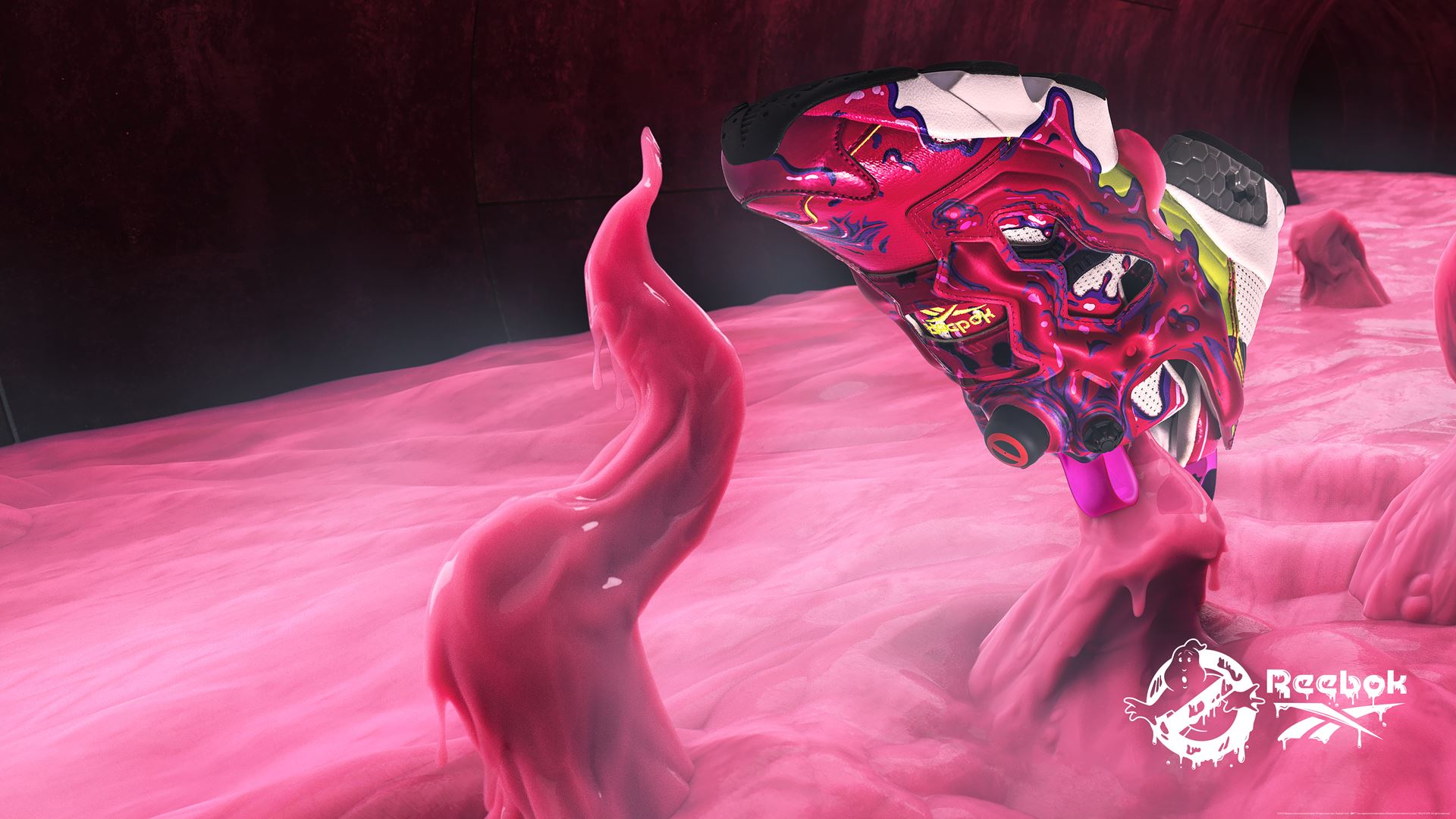 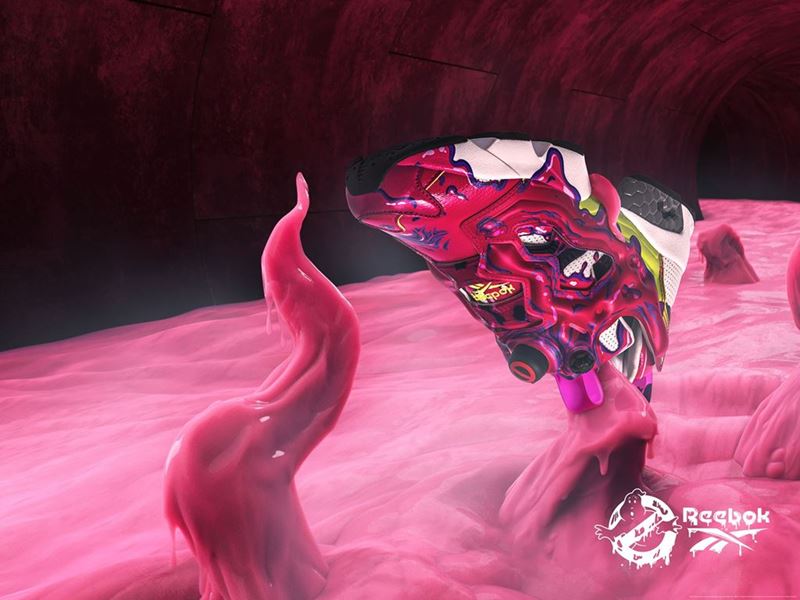 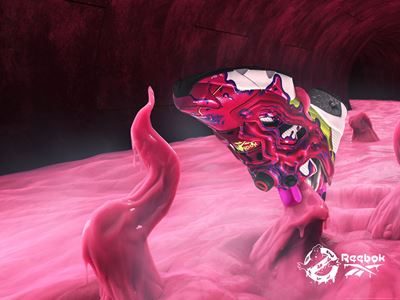 (BOSTON) October 4, 2021 – Today Reebok, in collaboration with Sony Pictures Consumer Products, unveils a full-family footwear and apparel collection inspired by the Ghostbusters franchise. Following the successful first line between the two brands which launched in October 2020, Reebok has come back with an even larger collection. Various pieces of footwear in this second capsule draw inspiration from the original films while other pieces are modeled off characters and themes featured in the highly anticipated Ghostbusters: Afterlife film premiering exclusively in movie theaters on November 19th.

In Ghostbusters: Afterlife, when a single mom and her two kids arrive in a small town, they begin to discover their connection to the original ghostbusters and the secret legacy their grandfather left behind. This modern-day-story combined with the nostalgia of the franchise makes it a perfect pairing with Reebok given the brand has a penchant for putting a modern twist on classic footwear designs.

Details of the footwear featured in the collection include:

Select pieces of the footwear line – including the Ecto Boot and Answer IV – come in specialized packaging paying homage to characters and details from Ghostbusters films, new and old, as well as Reebok’s historic footwear models. The collection is also completed with two sweatshirts, the first of which is best paired with the Answer IV and the second of which with the Zig Kinetica.

From director Jason Reitman and producer Ivan Reitman, comes the next chapter in the original Ghostbusters universe. In Ghostbusters: Afterlife, when a single mom and her two kids arrive in a small town, they begin to discover their connection to the original ghostbusters and the secret legacy their grandfather left behind. The film is written by Gil Kenan & Jason Reitman.