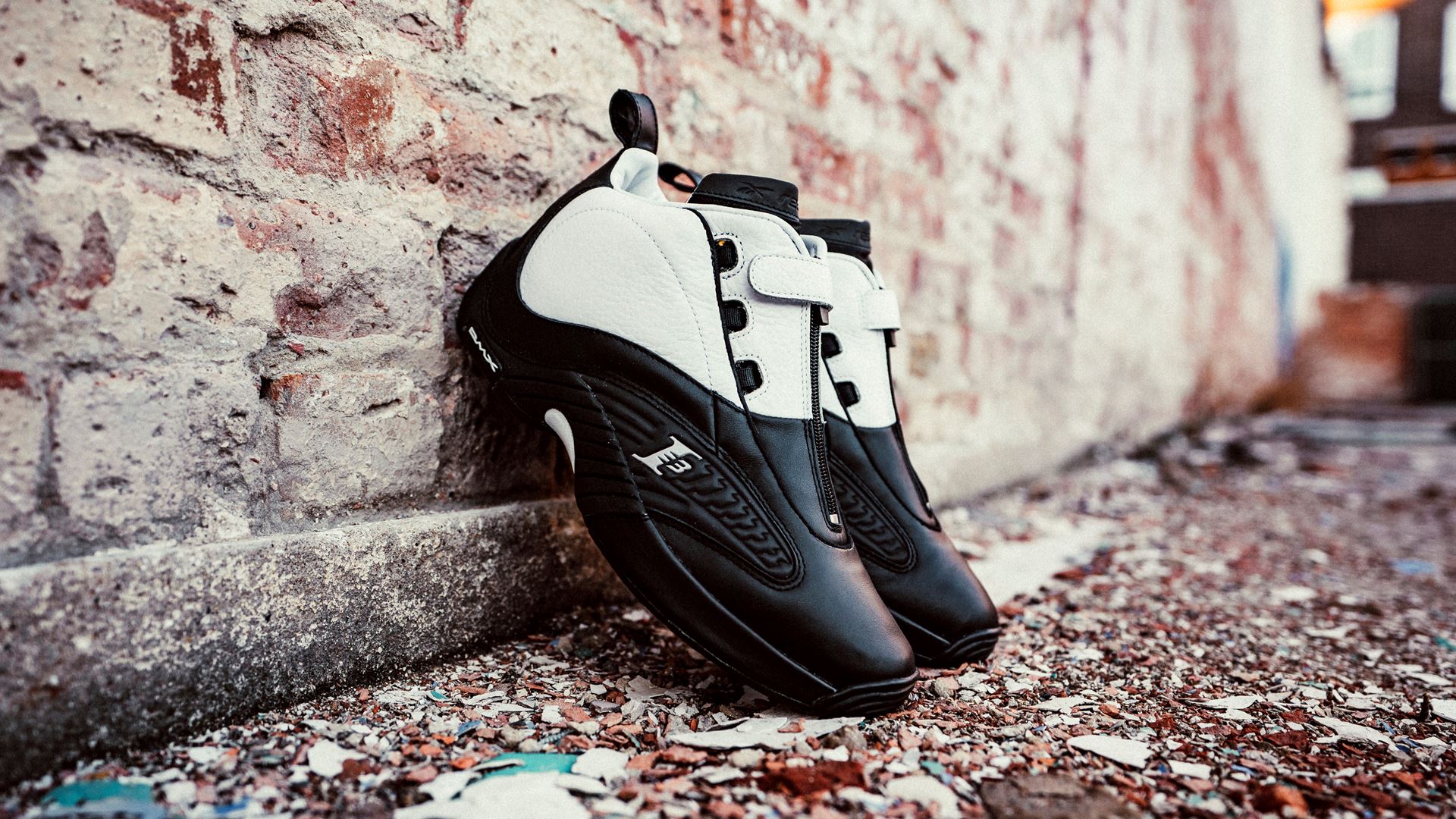 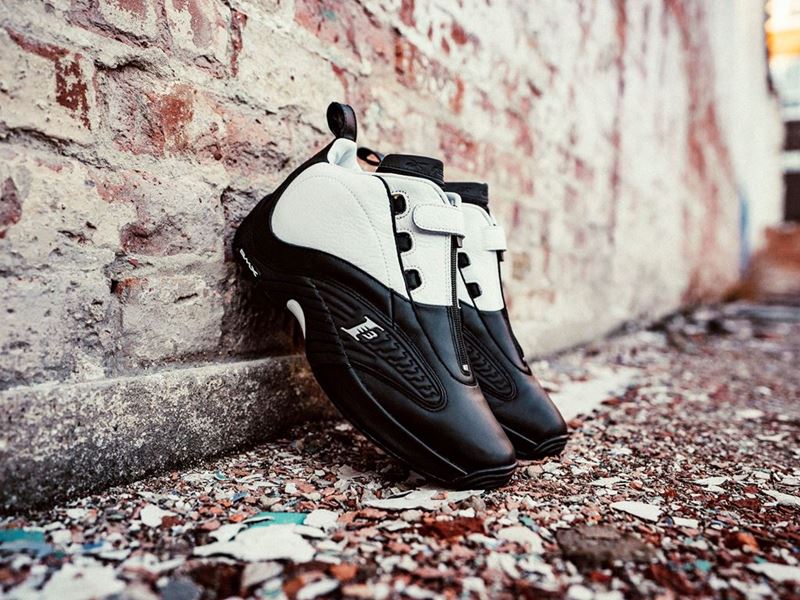 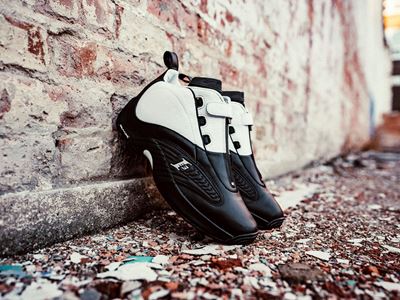 Introduced by Reebok for Iverson ahead of his momentous 2000-01 campaign, Answer IV was built to compliment the polarizing point guard’s on-court energy and off-court style, while carrying forward key Answer-series design elements like DMX cushioning. Colorways introduced  by Reebok throughout the season would mark a multitude of historic moments via A.I. Most notable is a specific black/white iteration, now known as the “Stepover”, adorned by Iverson in game 1 of the ’00-’01 title matchup. The moniker nods an historic moment from the game in which A.I. shakes his opponent to the floor with a deceiving dribble move before draining a baseline jumper and stepping over the would-be defender as the crowd erupts and he returns up court. That viral frame, which served to further define Iverson’s vitality and dominance, is remembered through the Answer IV “Stepover”.

“Answer IV is the crown jewel of Iverson’s journey and the cultural shift he helped to lead,” recalled veteran Reebok Footwear Designer Xavier Jones upon the OG model’s rerelease earlier this year. “By his ’00-’01 season, ‘Chuck’ was already so beloved for his style and how he approached the game, but that year truly cemented A.I. as a cultural icon. On his feet, Answer IV became a symbol for the new era of modern athlete and a celebration of self-expression. It is without a doubt one of the most iconic sneakers to ever grace the hardwood.”

The 20th Anniversary reissue stays true its original design elements like the fading gradient “I3” logo cascading down the tongue veiled by the zipper shroud, 3M reflective details returning to the “I3” quarter panels and top of tongue, the original eye-catching upper and a dynamic outsole featuring DMX foam, a TPU bridge plate and tactical tread patterns. The outsole is complemented by OG graphic executions like the Iverson head sunken underfoot, engraved “Only The Strong Survive” tagline and “I3” and Vector logos at the bridge and forefoot.

While Answer IV carries forward Reebok basketball heritage and the legacy of Allen Iverson, the unique sneaker is equally fitting for rising hoopers today blazing their own trail.