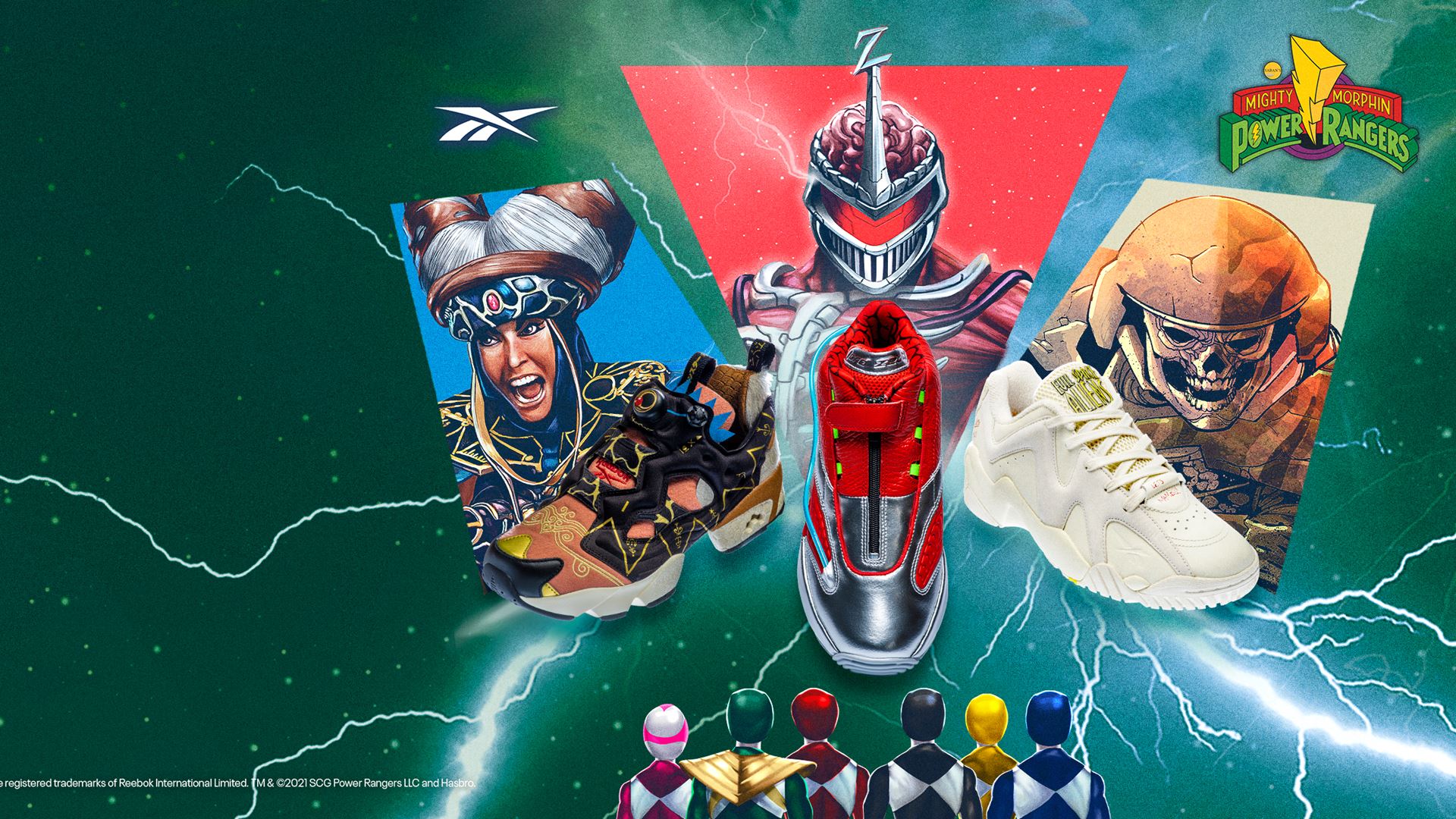 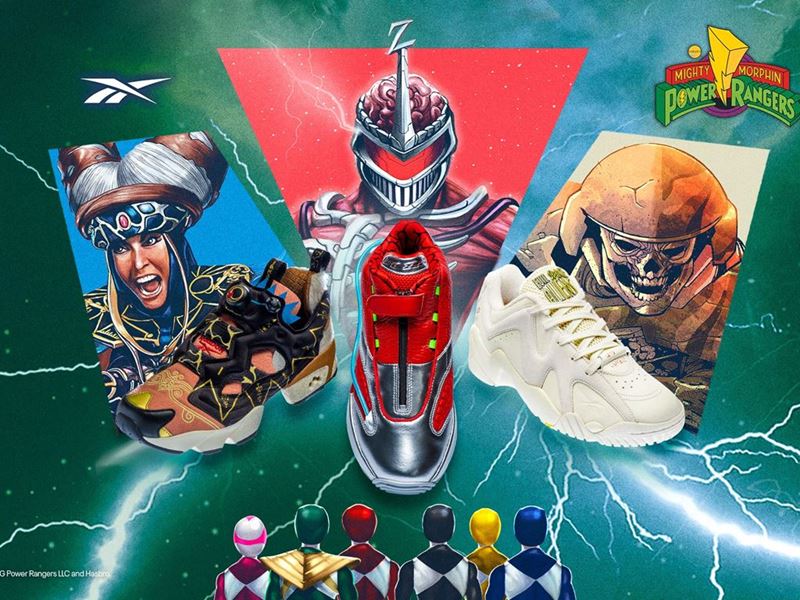 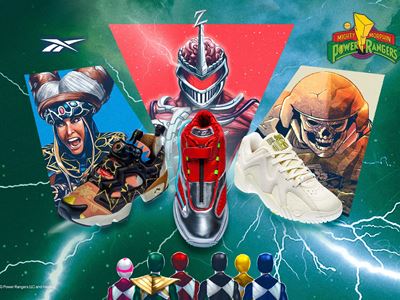 Beyond the details above, each footwear silhouette contains a sockliner that marks signature moments or features of each character the shoe is inspired by. For example, the Answer IV Lord Zedd sockliner incorporates images of the ingredients in Rita Repulsa’s love potion that she used on Lord Zedd. Each shoe also comes in specialized packaging unique to its character, from the Instapump Fury Rita Repulsa’s “Rita’s Moon Dumpster” box to Lord Zedd’s box inspired by the Angel Grove Community Center.

Completing the collection are five pieces of apparel, including one hoodie, one long sleeve tee and three t-shirts. The hoodie is inspired by the Megazord’s transformation and incorporates a hand-drawn Megazord emblem in the center graphic on the back of the piece. The long sleeve tee embodies the Green Ranger and features several details representative of the character, from his alias, Thomas “Tommy” Oliver, to his “Dragon Dagger.” Finally, the three t-shirts are all in the style of retro arcade graphics and showcase both the heroes and villains of the Power Rangers franchise.

Currently, Power Rangers is celebrating 29 continuous years on the air, making it one of the longest-running kids’ live-action series in television history, with more than 900 episodes aired to date. Created by Haim Saban and launched in 1993 with Mighty Morphin Power Rangers, the series celebrates its 29th overall season with a new season of “Power Rangers Dino Fury,” airing now exclusively on Netflix in the U.S.