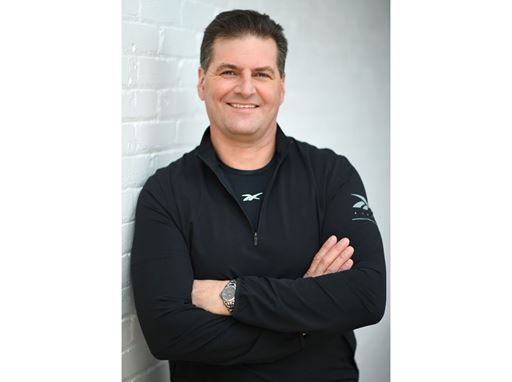 Chris leads Reebok’s U.S. Retail and Wholesale organization, in efforts to grow its business in the critical U.S. market. He is a member of Reebok’s executive leadership team and reports directly to Reebok President Matt O’Toole.
A 25-year Reebok veteran, Chris is an experienced leader and industry expert. Prior to his current role, he directed and managed Reebok Western Europe, and was responsible for driving Reebok business across the Western European markets. Under his leadership, Western Europe became the brand’s fastest growing market in 2015 and 2016. Prior to his role in Western Europe, as the Head of Reebok’s Training business unit, he was a key player in building the successful partnership with CrossFit, one of the fastest growing fitness movements in the world, and elevating Reebok as an authentic fitness brand.
Chris holds a BS in Marketing from the University of Rhode Island. Before joining Reebok, Chris worked in sales for Footlocker, Inc. He is an avid CrossFitter.