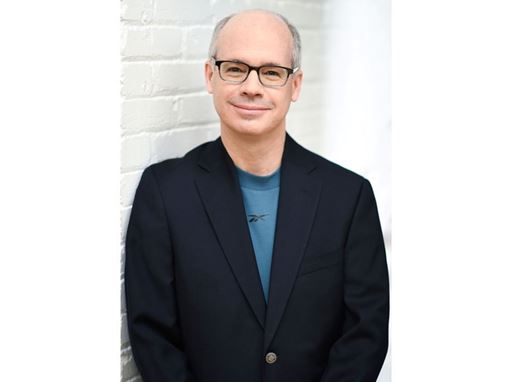 Keith serves as Reebok’s Associate General Counsel and has been an in-house attorney with Reebok International Ltd. for 20 years. He leads a team of 5 attorneys and 7 staff as part of the Global Legal Department which is responsible for all employment law and human resources counseling. Keith also acts as the Local Compliance Officer for Reebok and adidas Canada, and is a member of Reebok’s senior leadership team.

Prior to his current role, Keith was responsible for all legal matters pertaining to Reebok’s former hockey subsidiary, CCM Hockey. Keith served on the Hockey Executive Team and was their global Head of Human Resources from November 2008 until it was divested in September 2017.