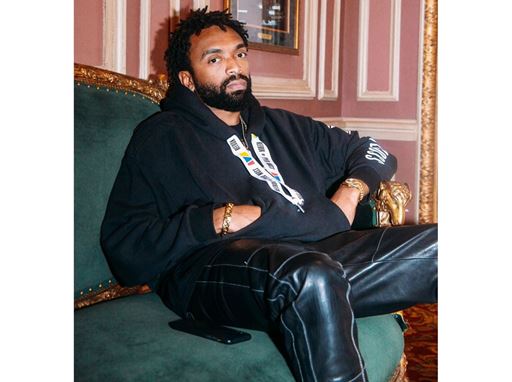 With over 15 years’ experience in the fashion industry, Kerby has built a career and reputation as an innovative artist and leader with bold and fresh ideas. He works closely with Reebok’s product, global marketing and development teams to ensure the brand’s design strategy is consistently implemented across all touchpoints.

After working in fashion for over a decade, Kerby founded his own label, Pyer Moss in 2013. In 2018, Reebok and Pyer Moss launched their first collaboration – a fusion of Pyer Moss’ contemporary style with Reebok’s athletic heritage.

A highly sought-after creative visionary, Kerby has been recognized globally for his talent including the CFDA Award for “American Menswear Designer of the Year” and Harlem’s Fashion Row “Designer of the Year” in 2020. In 2019, he was named Foorwear News’ “Person of the Year,” and listed on TIME’s 100 Next list, credited as an emerging leader shaping the fashion industry and future. Pyer Moss was given the FGI “Rising Star” award in the menswear category in 2014, and he was a finalist in the DHL “Exported Prize” presented by IMG Worldwide.

Kerby holds a B.A. in Entrepreneurship from Hofstra University.