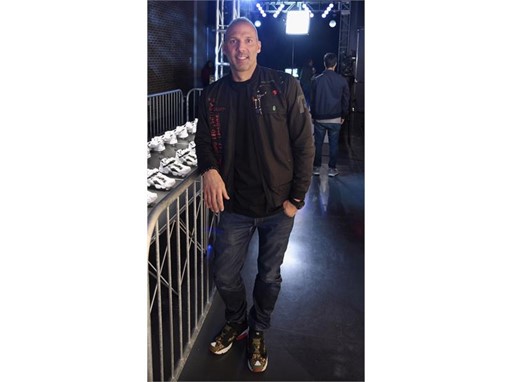 Todd leads and oversees all Reebok product. He is a member of Reebok’s executive leadership team, as well as the adidas Extended Leadership Group (ELG), which is comprised of leaders across both the adidas and Reebok brands. He reports directly to Reebok President Matt O’Toole.

Prior to his current role, Todd led Reebok’s Classics Business Unit from 2011-2018. During his tenure overseeing Reebok Classics, he reorganized the organization, implemented a new product, go-to-market and marketing strategy, resulting in seven years of consistent growth. Before taking over the Classics BU, he served as Head of Reebok’s Global Sports Marketing Division, overseeing budget, activation, contracts and relationships with more than 700 athletes and artists including Allen Iverson, Yao Ming, Peyton Manning, David Ortiz, Jay-Z, 50 Cent, Lil’ Wayne, and Nelly.

A 28-year Reebok veteran, Todd has held many positions including product development and manufacturing, product merchandising, and sports and entertainment marketing. Todd has worked in the U.S. and overseas, including an assignment at the company’s Korean Development Center managing the materials production process of high-profile product before coming back to the U.S. as Director of Basketball and Marketing.

Todd holds a BA in film and television from Ithaca College He is married and has four children. He’s an avid boxer and basketball player and occasional Crossfitter.