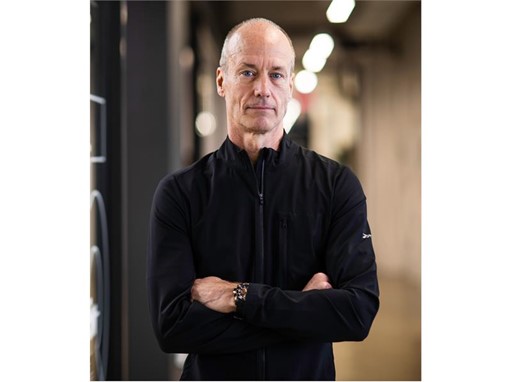 A 25-year veteran of the sports apparel and equipment industry, Matt O’Toole is the Global Head of the Reebok brand. In his role, Matt is responsible for Reebok’s strategy, product, marketing and business around the world.
At Reebok, Matt has pioneered the company’s return to its fitness and training roots, focusing on women as key driver of the new fitness movement. He oversaw the Reebok HQ move to Boston, to an urban location that nurtures the company’s start-up spirit, spurs innovation and allows every employee to unleash their creativity.
Matt also serves on the adidas Core Leadership Group (CLG), supporting the adidas Executive Board in all commercial activities of both the adidas and Reebok brands. He also sits at the board of OneGoal. OneGoal’s mission is that college graduation should be a reality for all high-school students.
During his tenure at Reebok, Matt has forged alliances with organizations such as CrossFit, the world’s fastest growing fitness movement; Les Mills, the largest provider of group fitness classes and programming; UFC, the world’s leading mixed martial arts organization, and Ragnar Relay, the largest overnight running relay series in the United States. These partnerships and a renewed commitment to product innovation have established Reebok as the new thought leader in the fitness industry and resulted in a turnaround of Reebok’s business globally, with growing sales and profitability.
Matt holds an MBA from the JL Kellogg School of Management at Northwestern University. He is an avid CrossFitter and runner, and an overall fitness fanatic. In the summer of 2012, Matt summited Mt. Kilimanjaro in Tanzania with his son to raise money and awareness for Reebok’s Social Purpose Platform, BOKS.*
*BOKS (Build our Kids’ Success), is the Reebok’s Social Purpose Platform, a before-school physical activity program currently in 300 elementary schools.