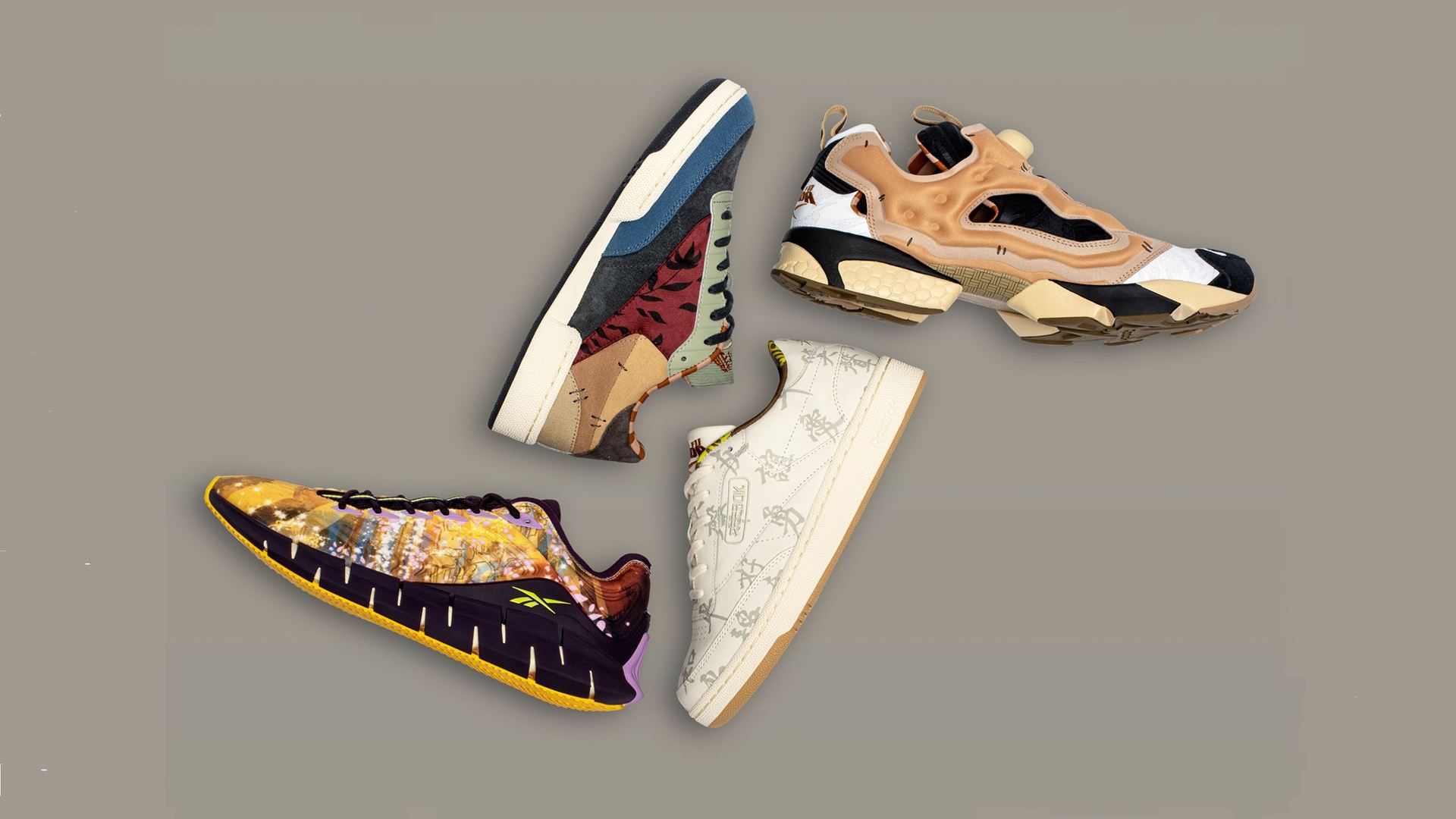 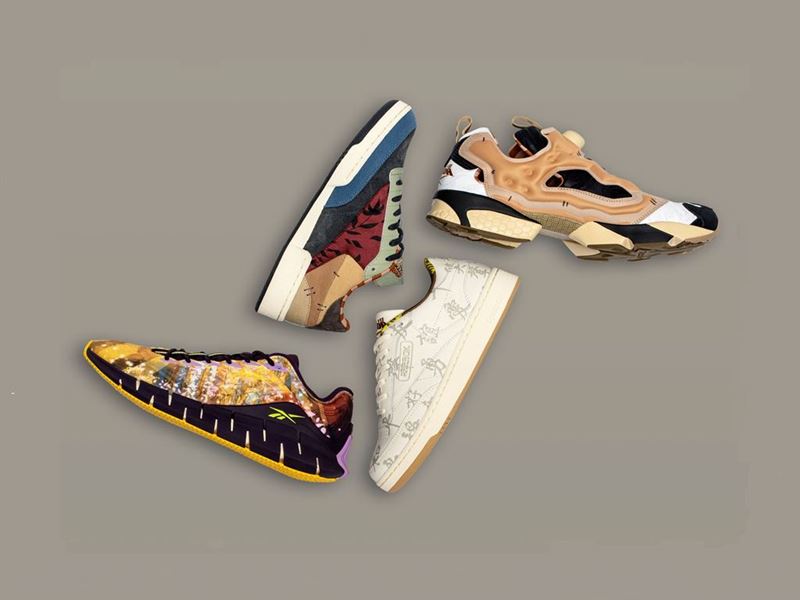 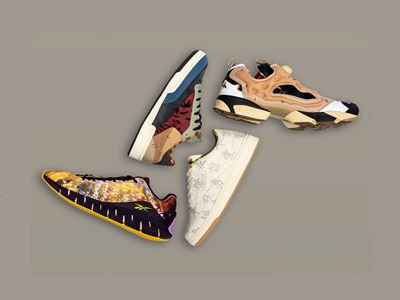 Each of the collection’s key footwear models embodies unique themes from the Kung Fu Panda franchise, its loveable hero Po, and the styles and teachings of the supporting cast:

Inspired by traditional martial arts and set in ancient China, Kung Fu Panda tells the epic tale of wide-eyed Po, a chubby panda whose love of kung fu is matched only by an insatiable appetite. The Academy Award®-nominated 2008 inaugural chapter became DreamWorks’ highest-grossing original animated film, and it has launched a trilogy that’s made more than $1.8 billion at the global box-office. With its massive fan base, the franchise has expanded the saga of the Furious Five—Monkey, Crane, Viper, Tigress and Panda—as the rightful defenders of their beloved Valley of Peace.

As the ancient styles of kung fu are further brought to comedic and dramatic life with the series’ elegant settings, visual humor and exotic locales, one rotund panda and his chosen family continue to stoke the epic adventures of awesomeness they began a decade ago. From cherished toys, thrilling video games and digital expansions to holiday specials, Emmy Award-winning television series and global theme-park attractions, the legend of Po has only just begun.