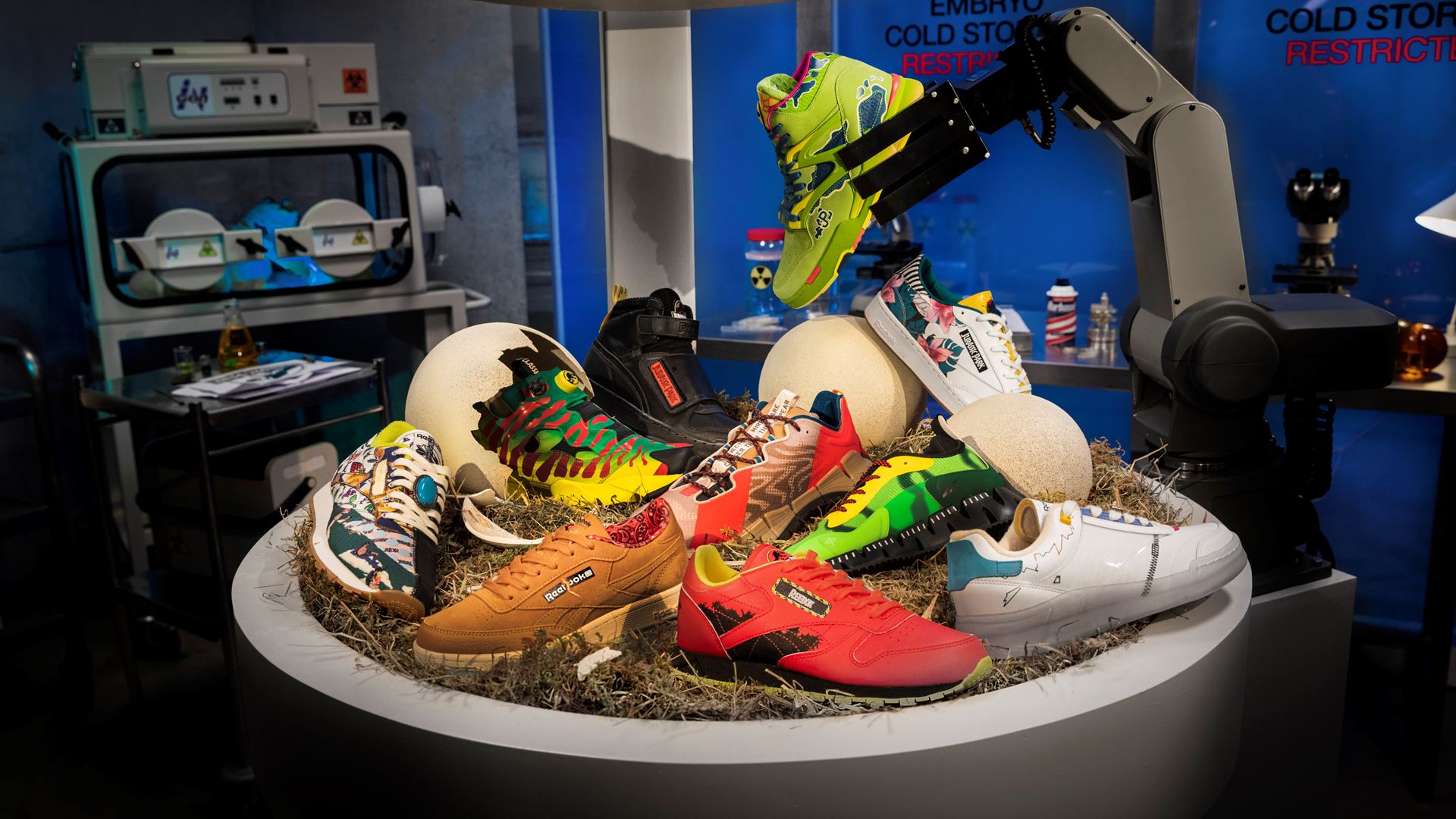 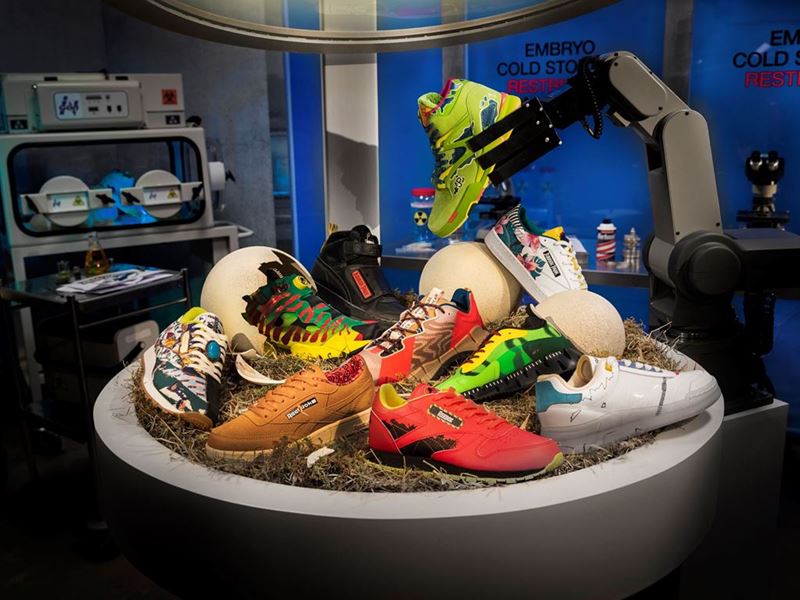 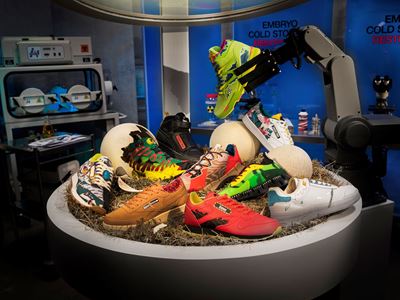 In addition to revealing the full collection, Reebok and Universal released a parody news report to give a more detailed look at the Reebok x Jurassic Park collaboration. The report was a breaking news segment announcing a “partnership” between Reebok and InGen, the fictional bioengineering corporation responsible for recreating dinosaurs in the original Jurassic Park film, and how the two spliced sneaker and dinosaur DNA to create a collaboration some 65 million years in the making.

Each footwear model in the Reebok x Jurassic Park collection pays homage to key characters and props from the original film. All silhouettes are thoughtfully constructed with intricate details incorporated from the outsoles to the sockliners for fans of the franchise. Highlights of the line include:

In addition to the adult-sized footwear, the line also features an additional Classic Leather and Zig Dynamica in grade school, preschool and infant sizing, as well as a full range of complementary adult’s apparel in unisex sizing. Highlights of the apparel collection include a Mr. DNA hoodie, utility vest to match the Jurassic Stomper and a variety of Reebok x Jurassic Park-themed t-shirts.

Rounding out the collection is an assortment of elevated footwear packaging. A portion of the boxes will resemble original Jurassic Park toy packaging from 1993, while others will draw on themes from the film including Nedry’s infamous fake shaving cream can, the cages and padlocks used in the park to keep dinosaurs contained, and even Mr. DNA.