A Legend Reborn: Reebok Turns The Clocks Back to ’95 With Montrezl Harrell for the 25th Anniversary of Kamikaze II, Dropping June 25 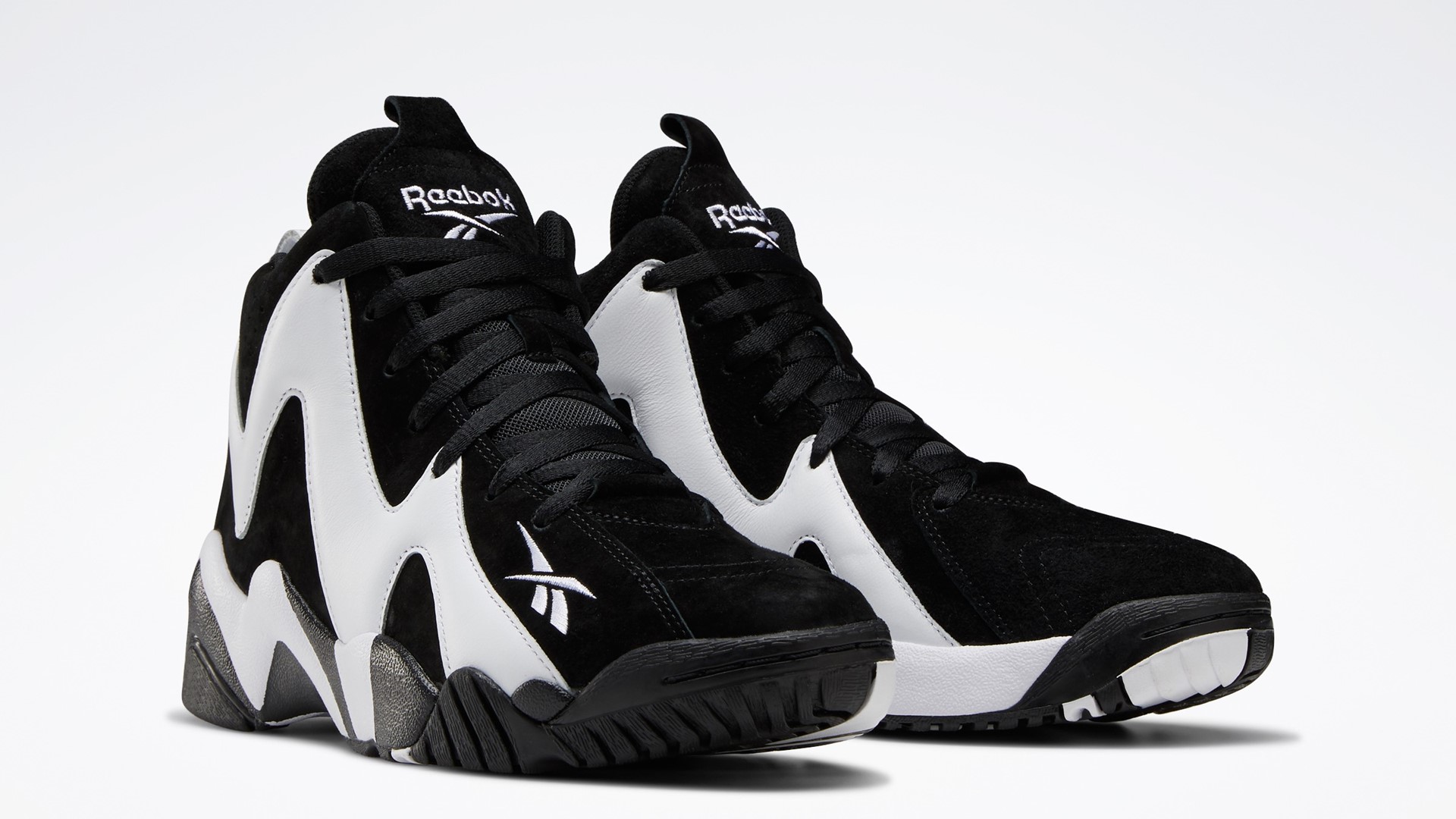 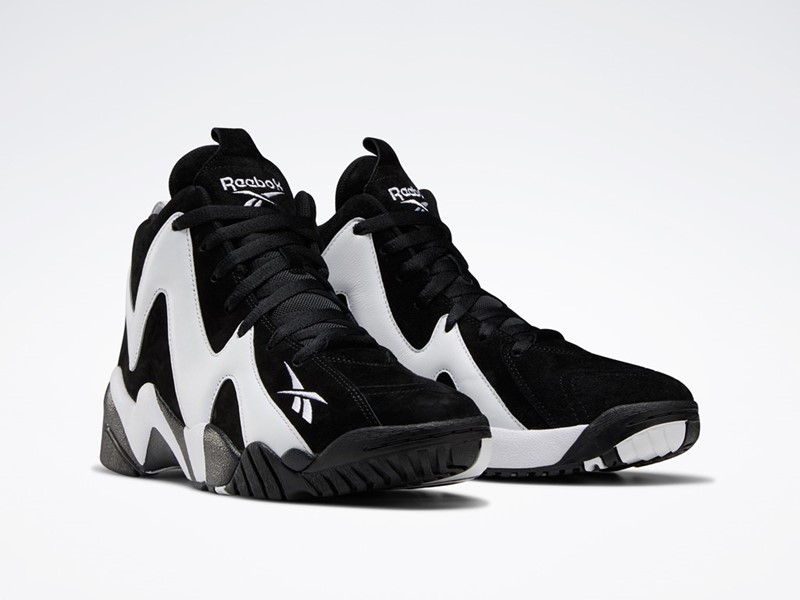 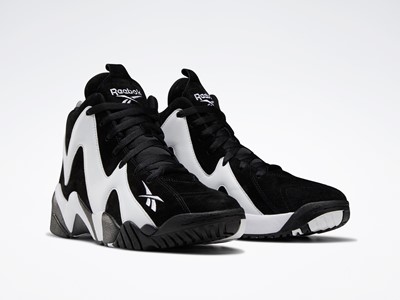 In honor of the release and Harrell’s  lifetime love for Reebok basketball and Shawn Kemp, the brand tapped basketball illustrator Peter Richter (aka Floppy Action) to share the story of Trezz’ spring 2020 visit to Reebok’s Boston HQ and historic archive. During the tour, as depicted through the vibrant comic-style illustrated storyboard, Trezz was drawn specifically to Kamikaze II, the high-contrast black/white color combination and its bold zig-zag design that flows uniformly from midsole to upper.

“There's a lot of history behind this shoe and it definitely pays homage to the Reebok brand,” commented Harrell. “The thing that I'm most drawn to is the people that wore it before me. It's a dope shoe that you can wear on and off the court.”

A product of Reebok’s ‘90s Mobius collection that united a range of styles under a common design aesthetic geared toward pushing the boundaries of design through visually disruptive colorways and eye-catching sidewall patterns, Kamikaze II spoke loudly among the brand’s many hard-to-miss basketball sneakers of the era. Guided by the Mobius ethos, Kamikaze II was introduced in fall ’95 as a follow up to Shawn Kemp’s first Reebok signature shoe, Kamikaze, and was designed to match the intensity of the high-flyer’s unprecedented on-court explosiveness.

Reenergized today, 25 years later, by one of the game’s toughest competitors, most vicious dunkers and an off-court style icon in Montrezl Harrell, Kamikaze II will find its home courtside in sport-style wardrobes for both longtime Reebok basketball fans and sport-inspired kids looking to block out the noise and create their own path.

While Kamikaze II’s 25th Anniversary edition remains true to its OG design aesthetic encapsulating historic Hexalite cushioning that OG fans will love, the honorary reissue has been elevated with a premium tumbled leather and nubuck upper and will ship with exclusive 25th Anniversary packaging.

Kamikaze II 25th Anniversary is available for $130 beginning June 25 at 12:00am EST at Reebok.com, Foot Locker and Champs.