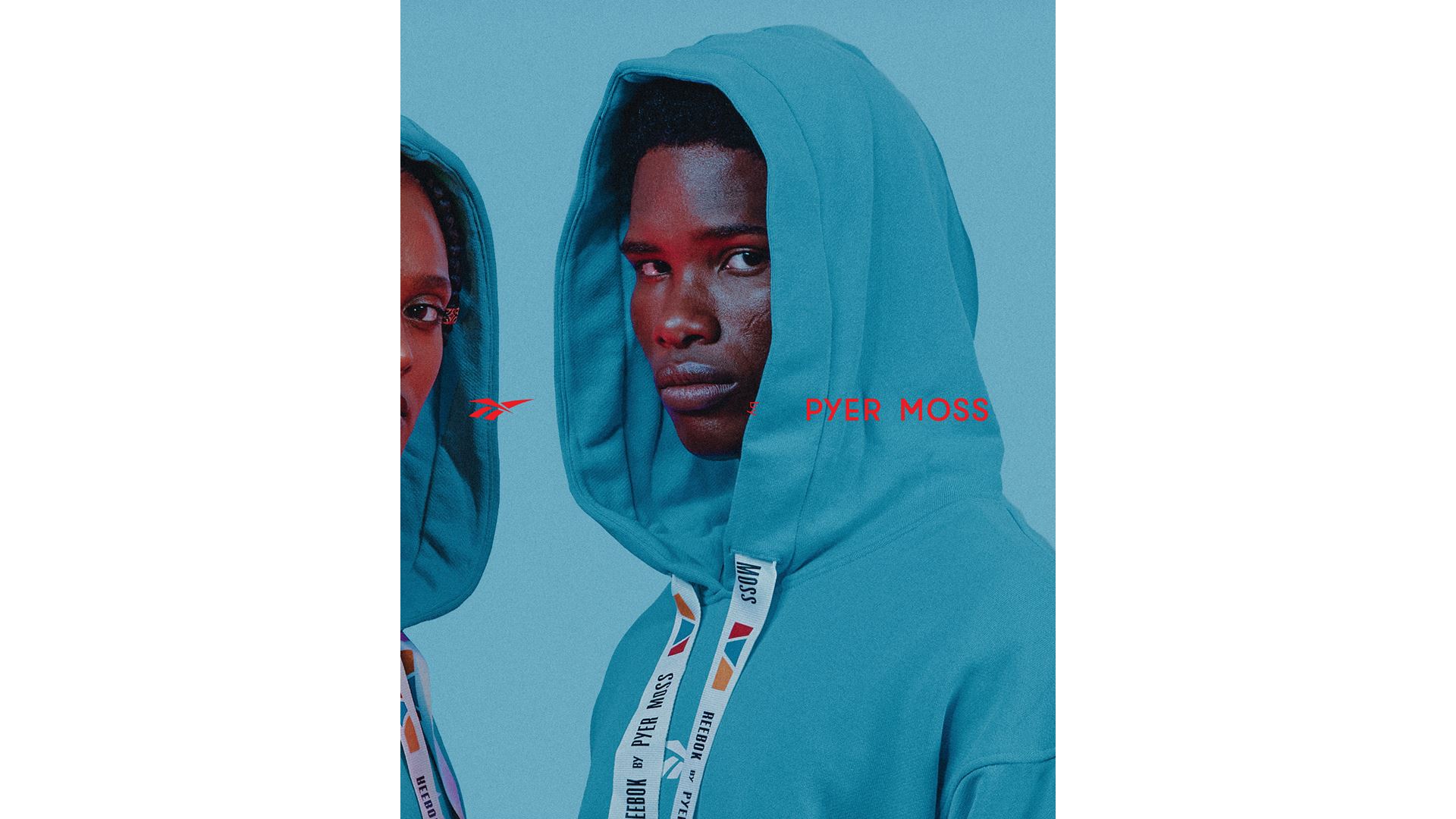 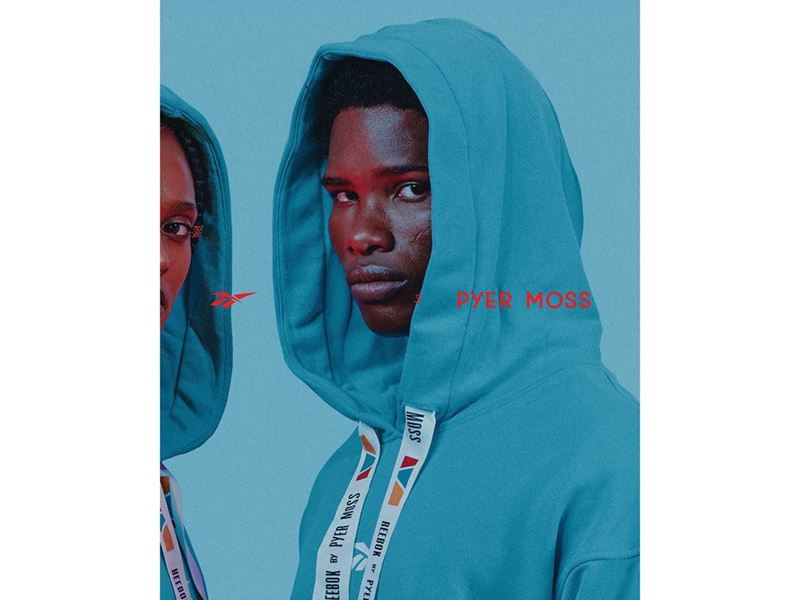 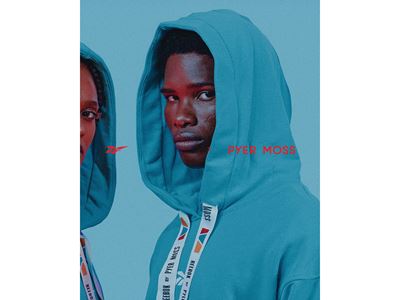 The Reebok by Pyer Moss collection features products that reimagine staples in a meaningful way, each with their own unique story. The collection merges Pyer Moss' storytelling and aesthetic with Reebok's rich history of athletic footwear and apparel.

Reebok by Pyer Moss Collection 4 is inspired by spiritual statues and artifacts. Transforming the traditional image of a higher power, the collection centers around spirituality, self-portrayal, affiliation, devotion, and the ability to relate to people within our own communities. By focusing on our communities and focusing on the process of healing, we turn to look inward, with the understanding that facing reflection is the only way to see yourself as a deity; believing that all is within us as the ultimate goal of becoming a supreme being. We’ve been told that it’s unhealthy to see oneself as a GOD and now more than ever, people are faced with social constructs that often hinder their ability to become holistic in one’s journey.

Pyer Moss was founded in 2013 by Kerby Jean-Raymond which he often describes as an “art project” or “a timely social experiment”. Pyer Moss uses its platform in the fashion industry to challenge social narratives and evoke dialogue and continues to redefine itself with occasional collections and runways that combine storytelling, activism, debate, and social commentary. Pyer Moss collections are produced in New York City, Italy and Portugal and are sold in no particular schedule at exclusive high-end boutiques worldwide. In 2018, Pyer Moss launched its highly anticipated debut collection with Reebok named “Reebok by Pyer Moss” as part of their newly announced partnership with the footwear giant. In 2019, Jean-Raymond created a new division called Reebok Studies__ and in 2020 Jean-Raymond became Global Creative Director for the brand.