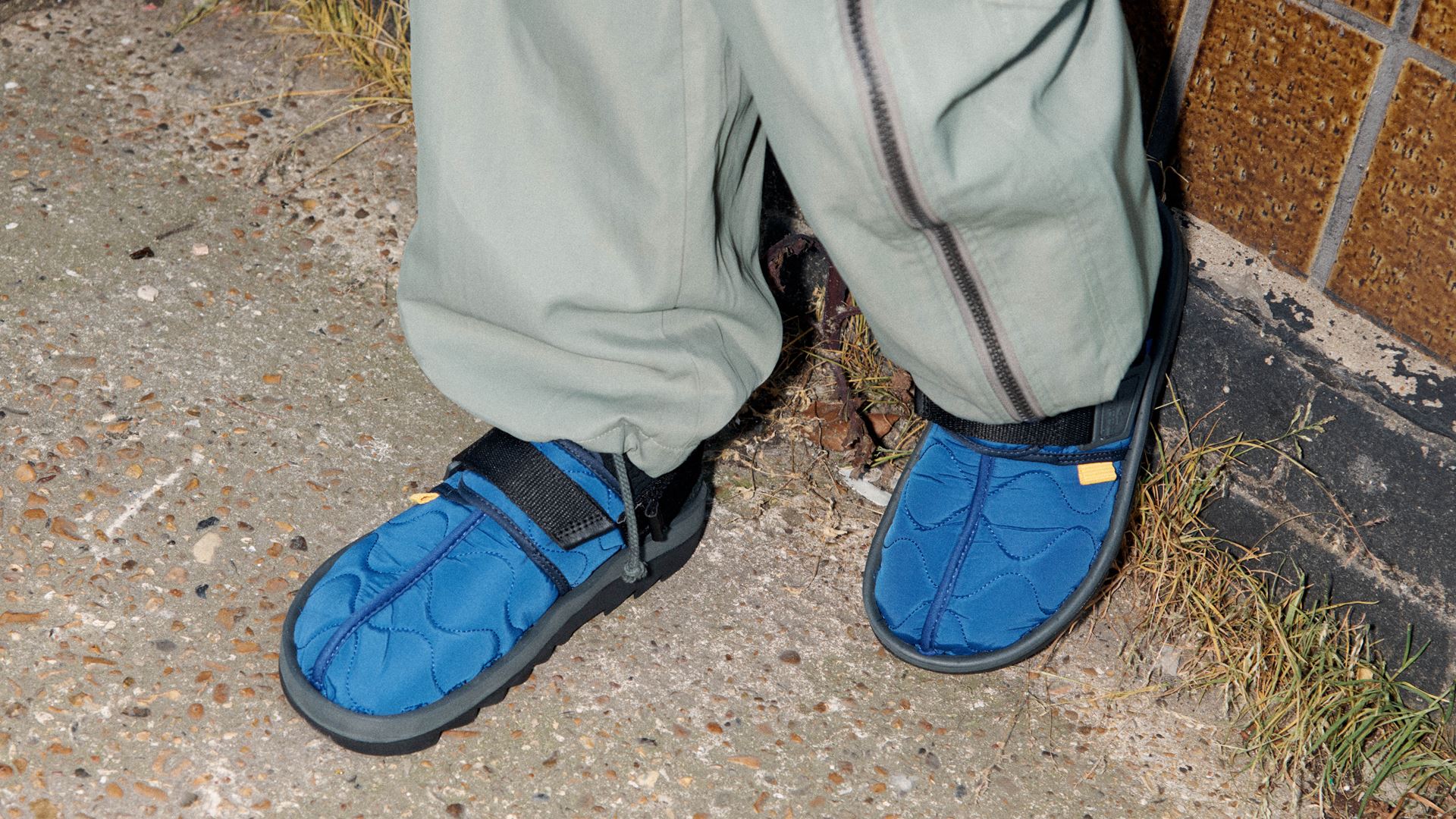 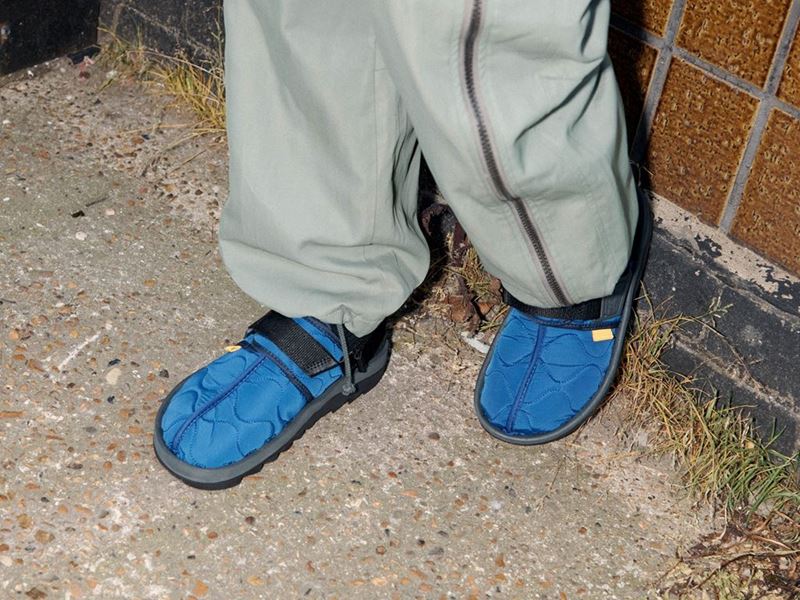 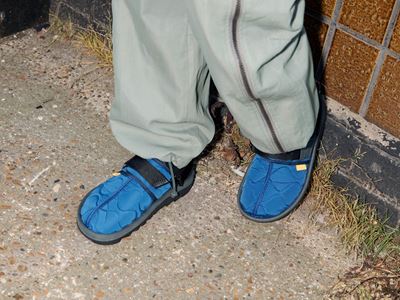 BOSTON, MA – September 1, 2021 – Today Reebok officially announces the launch of the “Outdoors” Beatnik line which is comprised of three distinct colorways. This is the fourth Beatnik collection that has launched thus far this season and as with previous drops, all associated campaign imagery was photographed and stylized by Daniel Pacitti.

Drawing inspiration from the great outdoors, this collection is centered around the symbolism of color as it originates to nature. The Surplus (GW8324) colorway is associated with the meaning of grassland, the Ultramarine (GW8325) symbolizes water, and the Arctic (GW8323) is representative of arctic snow.

From a material perspective, the collection references the quilted M65 military liner jacket which is typically used for the winter seasons. The material perfectly complements the rugged midsole of the Beatnik.

The “Outdoors” Beatnik is globally available now for $120 at Reebok.com and select retailers including SNS, END., and Bodega.