The Jetsons and The Flintstones Reunite Through an Ultra-Nostalgic Footwear & Apparel Collection by Reebok and Warner Bros. Consumer Products 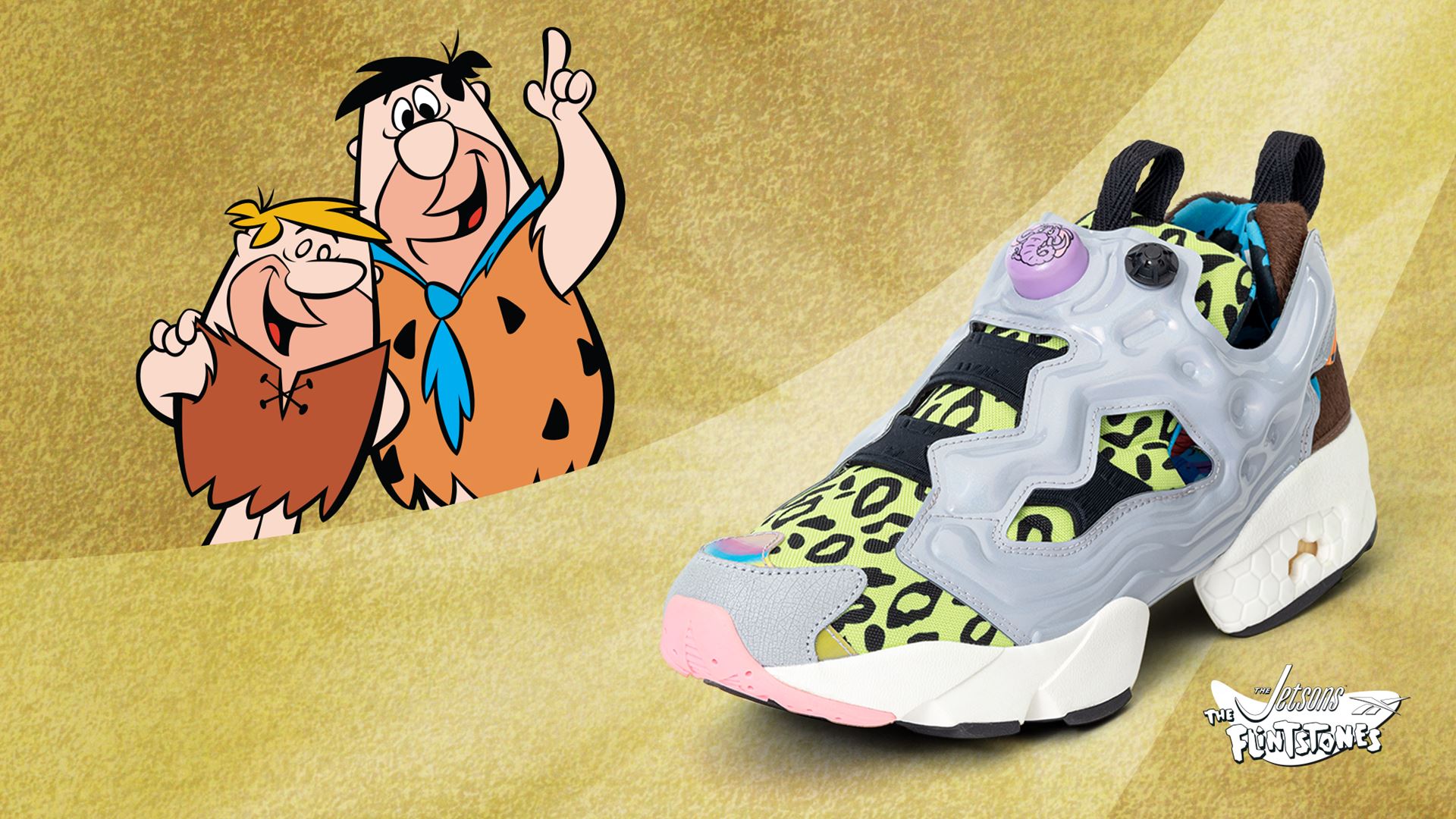 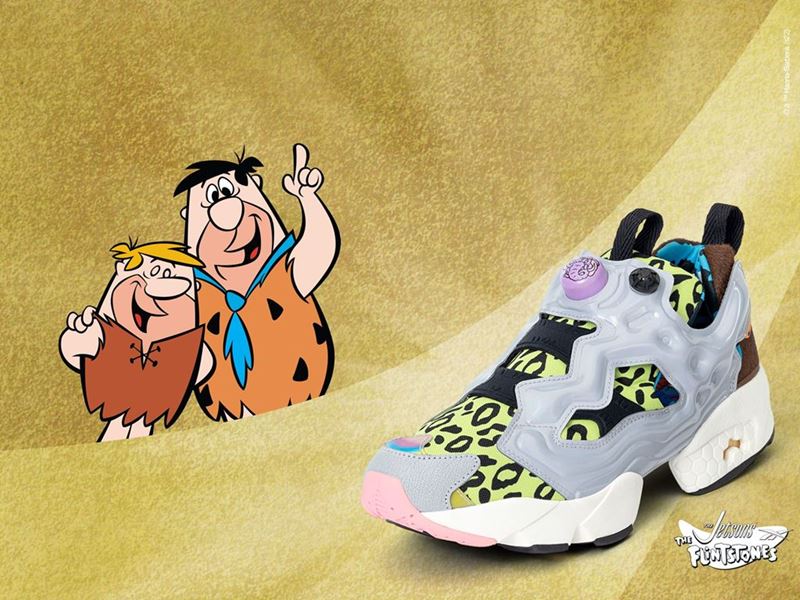 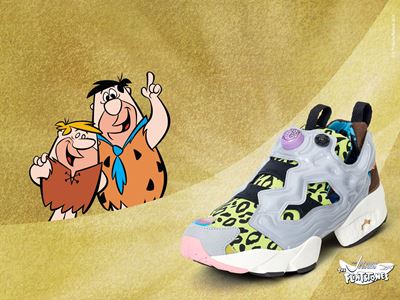 (BOSTON) March 29, 2022 – Today Reebok and Warner Bros. Consumer Products (WBCP) reignite a crossover of two of the most iconic animated families in television history – The Jetsons and The Flintstones. The two brands’ latest collaboration, Reebok x The Jetsons & Flintstones, will bring the beloved futuristic and prehistoric characters into the modern world through a lifestyle footwear and apparel collection.

The collaboration is inspired by Hanna-Barbera’s 1987, made-for-television animated film that brought The Jetsons to The Flintstones’ hometown of Bedrock, in addition to seeing The Flintstones travel to The Jetsons’ world of Orbit City. Each footwear model in the line is based on a character or location from the film, incorporating thoughtful details that bring the nostalgia from each time period to pieces that are wearable in today’s world.

Details on the silhouettes featured in the collection include:

Paired with the footwear collection is a range of graphic apparel – including short and long sleeve tees as well as a women’s crew – all of which reference various places in the two universes. Each cotton piece contains a woven label that references the era of when the two series were aired and features a mock retro Reebok TV logo inspired by the TV guide listings of the time.

The apparel line also features women’s athleticwear in the form of Reebok’s Lux High-Rise Leggings, Lux Skinny Strap Sports Bra and AOP Bike Short. All three pieces feature a strong women’s print that brings The Jetsons’ and The Flintstones’ worlds together through plants and environments that bleed between both worlds. Characters and elements from both shows are also hidden within the print from the family pets, Astro and Dino, to The Great Gazoo.

Warner Bros. Consumer Products, part of WarnerMedia Global Brands and Experiences, extends the Studio’s powerful portfolio of entertainment brands and franchises into the lives of fans around the world. WBCP partners with best-in-class licensees globally on an award-winning range of toys, fashion, home décor, and publishing inspired by franchises and properties such as DC, Wizarding World, Looney Tunes, Hanna-Barbera, HBO, Cartoon Network and Adult Swim. The division’s successful global themed entertainment business includes groundbreaking experiences such as The Wizarding World of Harry Potter and Warner Bros. World Abu Dhabi. With innovative global licensing and merchandising programs, retail initiatives, promotional partnerships and themed experiences, WBCP is one of the leading licensing and retail merchandising organizations in the world.