Reebok and ARRAY Partner to Celebrate Women in Film 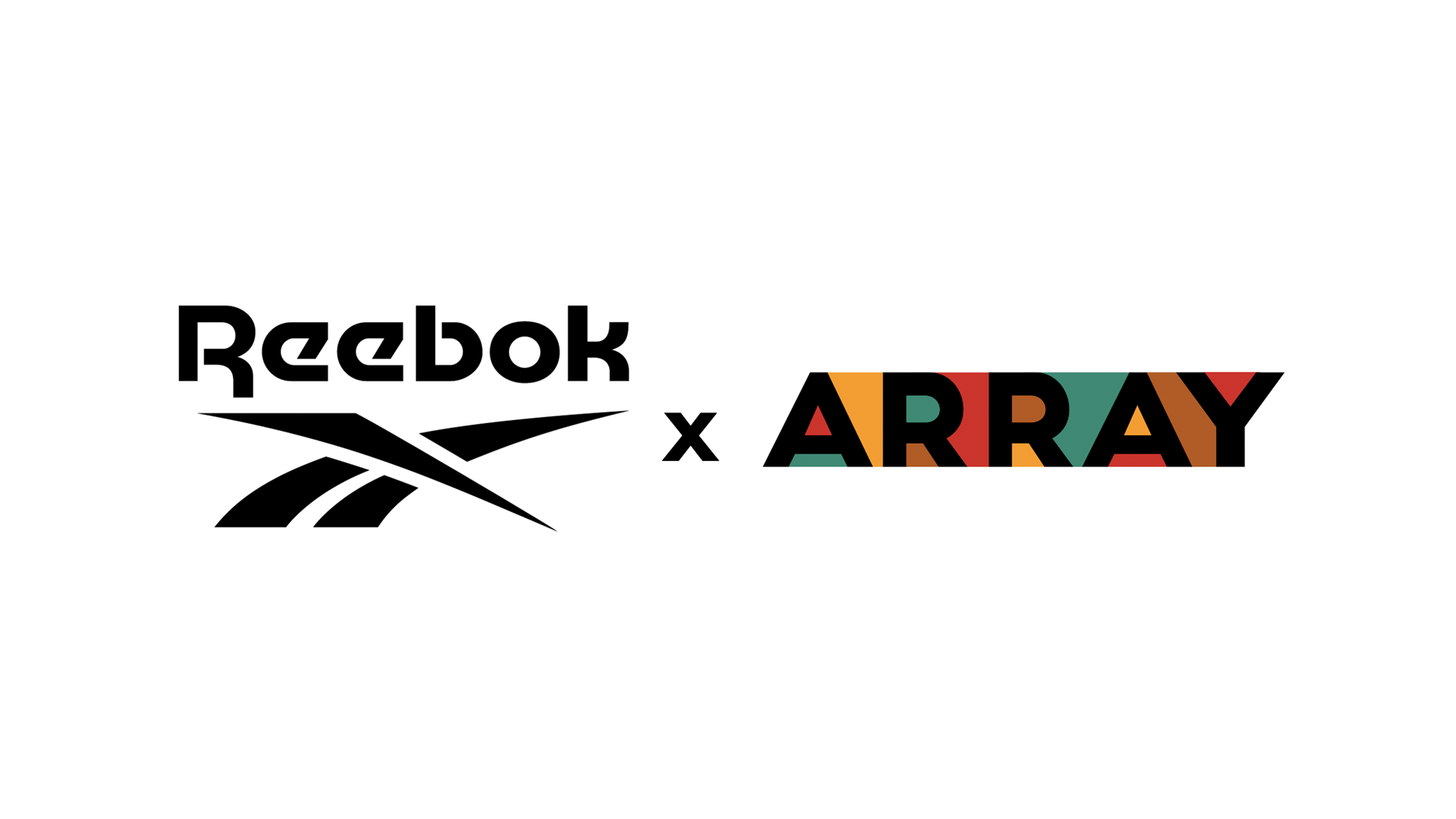 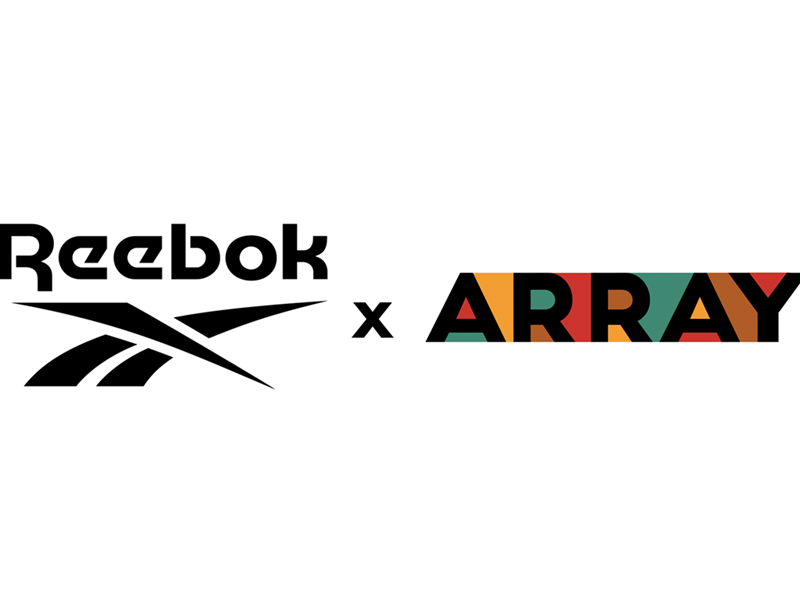 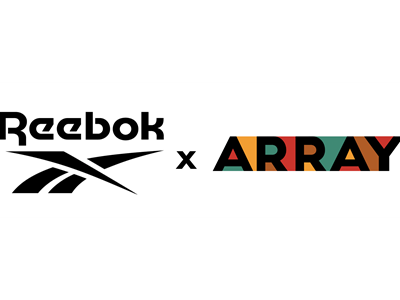 LOS ANGELES - February 6, 2020 – Reebok has partnered with ARRAY, the media company and arts collective founded by filmmaker Ava DuVernay, to host a celebration dedicated to the influential role of creative women in film during Hollywood’s biggest weekend. The event, to be held on Saturday, February 8, will include a quartet of free screenings of some of this year’s most impactful films directed by women. The day-long gathering will culminate with a panel discussion hosted by Dani Kwateng-Clark on parity, persistence and passion.

The event, entitled “ I̶T̶’̶S̶ ̶A̶ ̶M̶A̶N̶’̶S̶ ̶W̶O̶R̶L̶D̶": A Celebration of Women in Film, was created in response to on-going award season debate, as celebrities and industry insiders continue to raise concern with the continued lack of female representation and recognition in Hollywood. The panel will take place on Saturday, February 8 at ARRAY’s Creative Campus in Los Angeles.

Reebok aspires to be an influential platform for women who manifest true change in the world, dating back to the creation of the first fitness sneakers for active women in the ‘80s with the Freestyle High. Today, as cultural and gender stereotypes remain at the forefront of societal discourse, Reebok continues to drive awareness around gender equality through the “ I̶T̶’̶S̶ ̶A̶ ̶M̶A̶N̶’̶S̶ ̶W̶O̶R̶L̶D̶ ” campaign and sneaker collaborations by celebrating female trailblazers.

"Reebok has a longstanding history of empowering women and supporting those who empower others. We were at the forefront of the fitness movement back in the 1980s, and continue to lead the charge today,” said Karen Reuther, VP, Creative Direction & Future. “As we continue our commitment in creating innovative products for women, by women, we are proud to stand next to ARRAY as we take a stance for women everywhere during an important time in the film industry.”

Over the years, dedicated filmmakers such as Ava DuVernay have worked diligently to give a voice to marginalized and underrepresented communities, shining a light on the stories of women and people of color through their creative voices.

To celebrate their work, ARRAY and Reebok are inviting consumers to attend a full day of screenings of directed and written by these incredible women. Individuals can sign up at ARRAYNow.com for free screenings of Honey Boy, Queen & Slim, Late Night and The Farewell, all created by women who share Reebok’s mission. A complete schedule of screenings can be found below:

Following the screenings, a dynamic panel discussion, moderated by Dani Kwateng-Clark and titled “ I̶T̶’̶S̶ ̶A̶ ̶M̶A̶N̶’̶S̶ ̶W̶O̶R̶L̶D̶ ”: A Conversation about Parity, Persistence and Passion,”will tackle important questions related to women’s pathways to recognition, what cultural and structural changes are needed, the social consequences of persistent gender inequity and how women will break through these barriers to create a more level playing field in Hollywood and beyond.