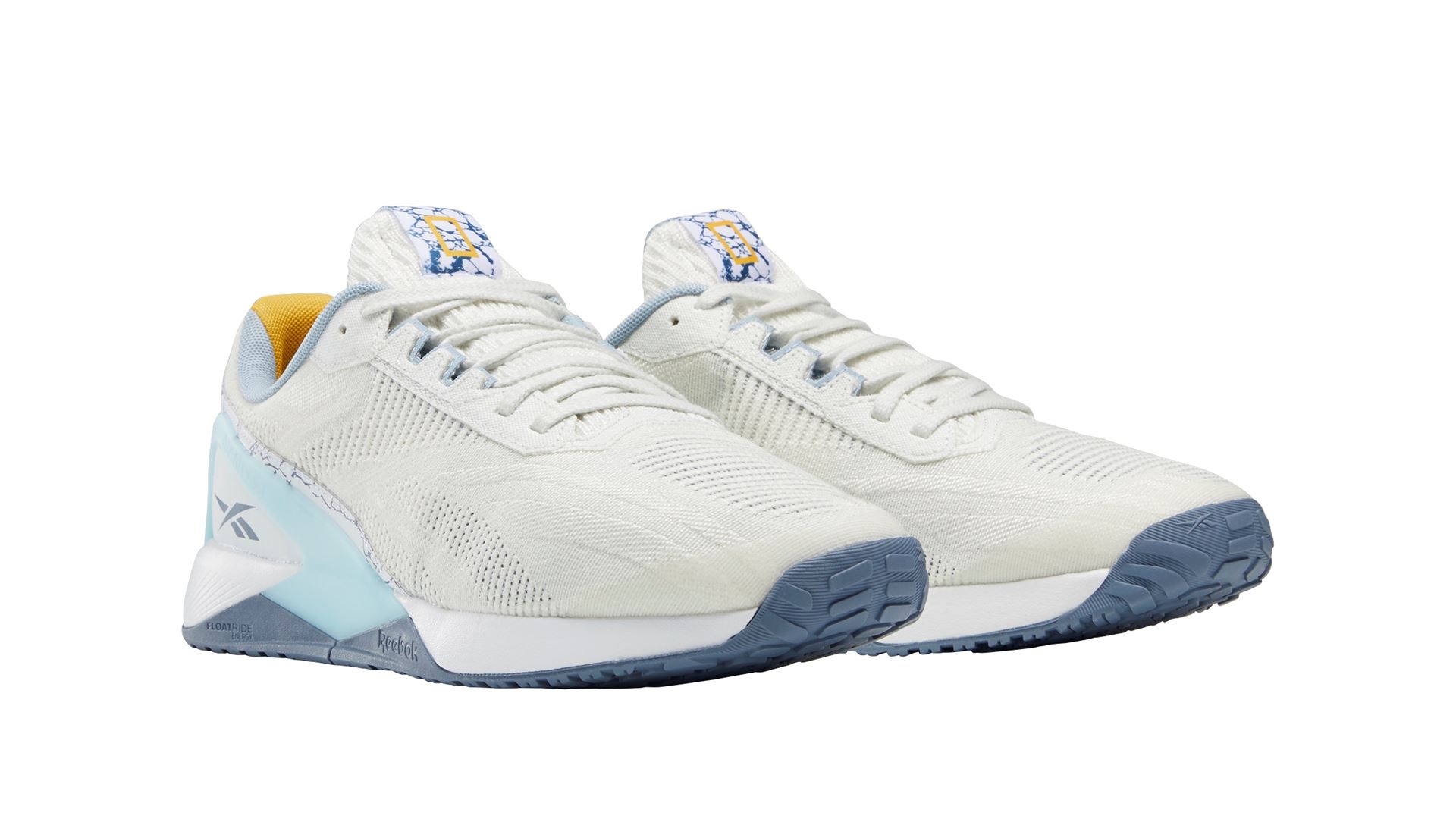 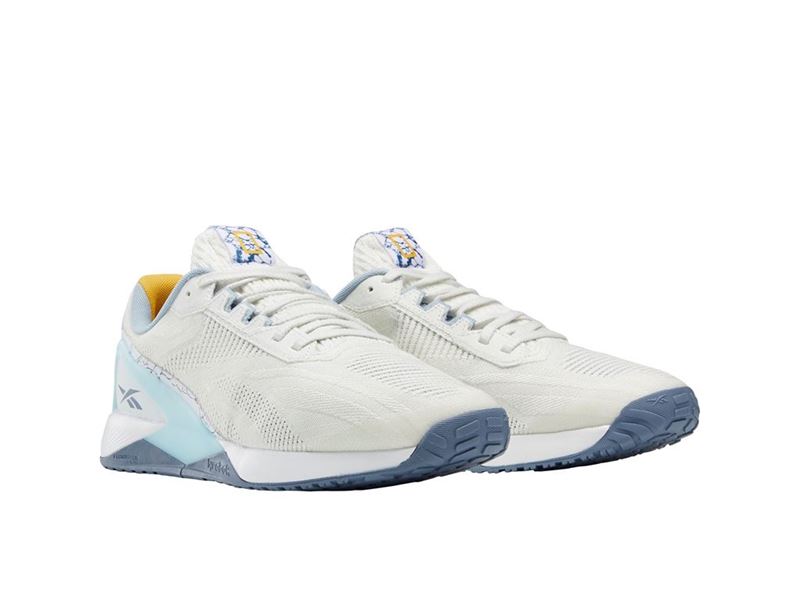 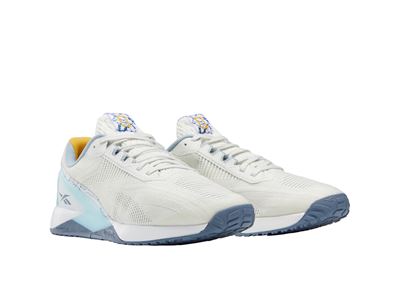 Boston, MA – October 5, 2021: Today Reebok unveils its second collaboration with National Geographic which features one hero model – the Reebok x National Geographic Nano X1 Vegan. This drop follows the launch of the first collection in September 2021 which offered a full-family range of performance, lifestyle and kids’ silhouettes.
The Nano X1 Vegan is a plant-based version of Reebok’s most versatile training shoe. The performance shoe utilizes a comfortable and durable upper made of a plant-based version of Flexweave® knit and features integrated support that allows for quick lateral movements. A Floatride Energy Foam made with castor bean offers flexible cushioning in the forefoot.

Similarly to the debut collection, this silhouette draws inspiration from National Geographic's riveting visual storytelling from around the world. The latest Nano X1 Vegan release transports the wearer to the sea ice between Canada and Greenland – an area of unprecedented opportunity – by featuring a sockliner with design of berries, moss and other plants that are uniquely able to thrive in the harsh environment.

As with models in the first collection, the Reebok x National Geographic Nano X1 Vegan contains a unique QR code on the tongue transporting the consumer into the world that inspired the product through unique perspectives and 360 immersive videos.

The Reebok and National Geographic Nano X1 Vegan will be available in adult sizing for $130 exclusively for Reebok UNLOCKED members beginning October 19, 2021 at Reebok.com/national_geographic before a wider release on October 22, 2021.