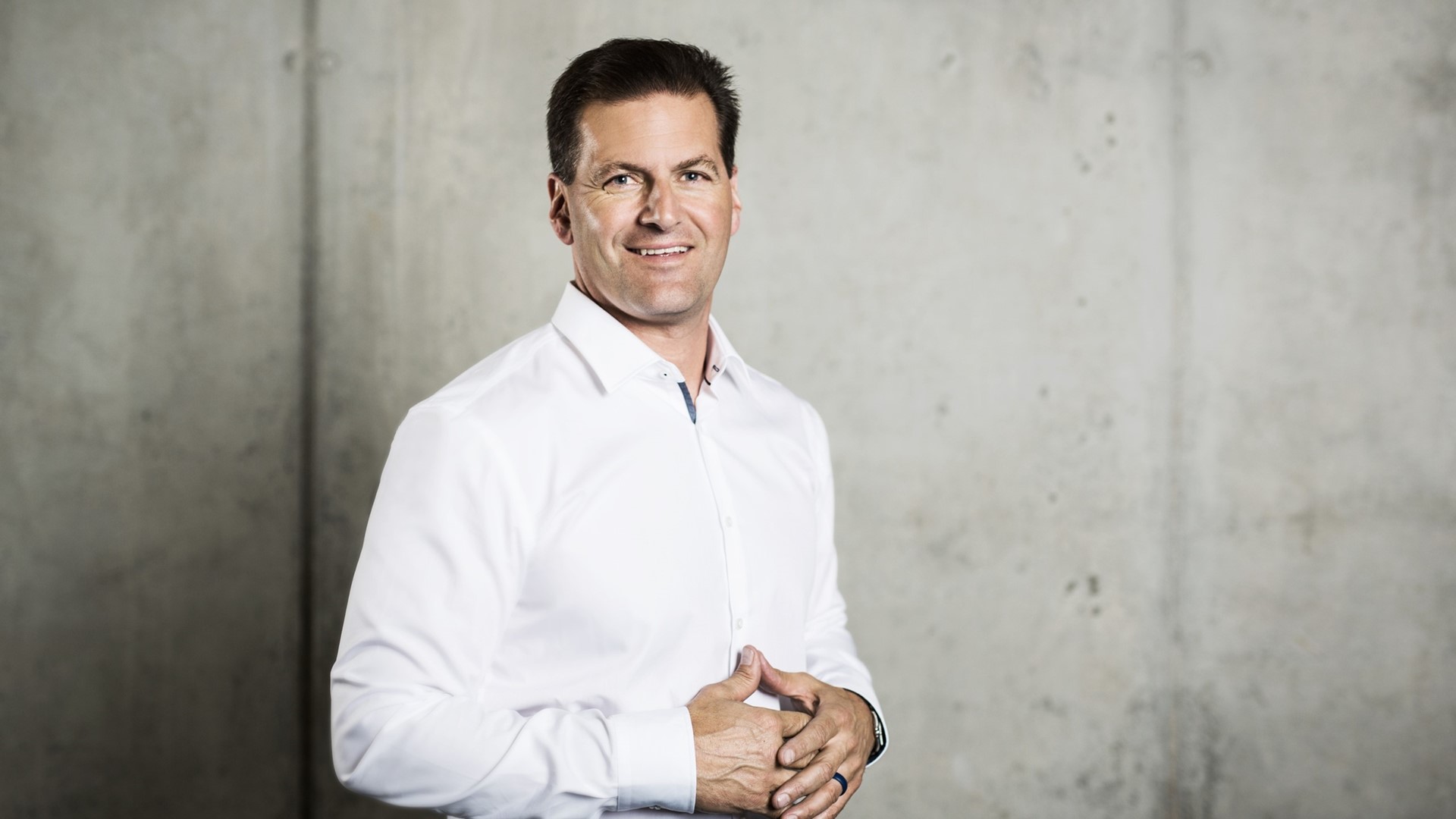 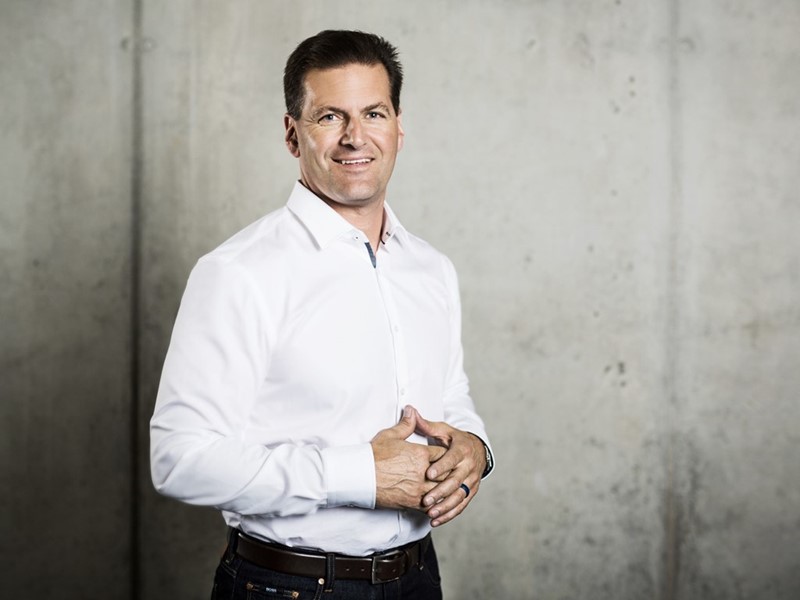 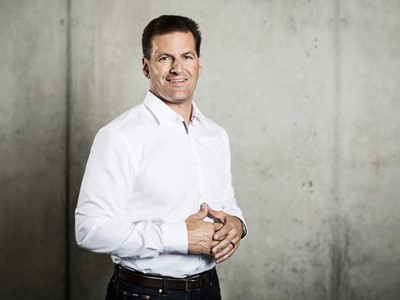 LONGTIME REEBOK EXECUTIVE LED BRAND IN WESTERN EUROPE
FOR PAST TWO YEARS
CANTON, Mass. - May 30, 2017 - Today, Reebok International announced the appointment of Chris Froio as General Manager, Reebok America.  Froio will lead the brand's effort to grow its business in the critical U.S. market. He will report to Reebok President Matt O'Toole.
A 25-year Reebok veteran, Froio was most recently Reebok Brand Director in Western Europe. Under his leadership, Western Europe became the brand’s fastest growing market. Prior to this position, Froio was the Head of Reebok’s Training business unit.  In his new role, Froio will be responsible for Reebok’s U.S. Retail and Wholesale organizations, and will lead the brand’s effort to grow its business in the U.S. market. He has been with Reebok since 1992.
“Chris has a proven track record of success, and the accomplishments the Western Europe team under his leadership – nearly doubling the business - is the most recent example,” said Matt O’Toole, Reebok President. "Chris’ leadership qualities, combined with his deep understanding of the Reebok brand, our consumer and the U.S. retail landscape, make him uniquely qualified for this critical position.”
“Coming back to the U.S., Reebok’s home market, is exciting. I’m looking forward to bringing my past experiences, as well as a number of learnings from my time in Western Europe, to this new opportunity,” said Froio. “What is most exciting, is the brand’s 100% commitment to winning in the U.S. We’ve made it our clear priority, and we have a strong, dedicated team and the right strategy in place to reach our goals.”
The appointment of Froio to this position is the latest significant move in Reebok’s commitment to make the U.S. business its top priority. In 2016, Reebok also combined its global and U.S. teams into one team, putting the full resources of the brand to work on growing the U.S. business.