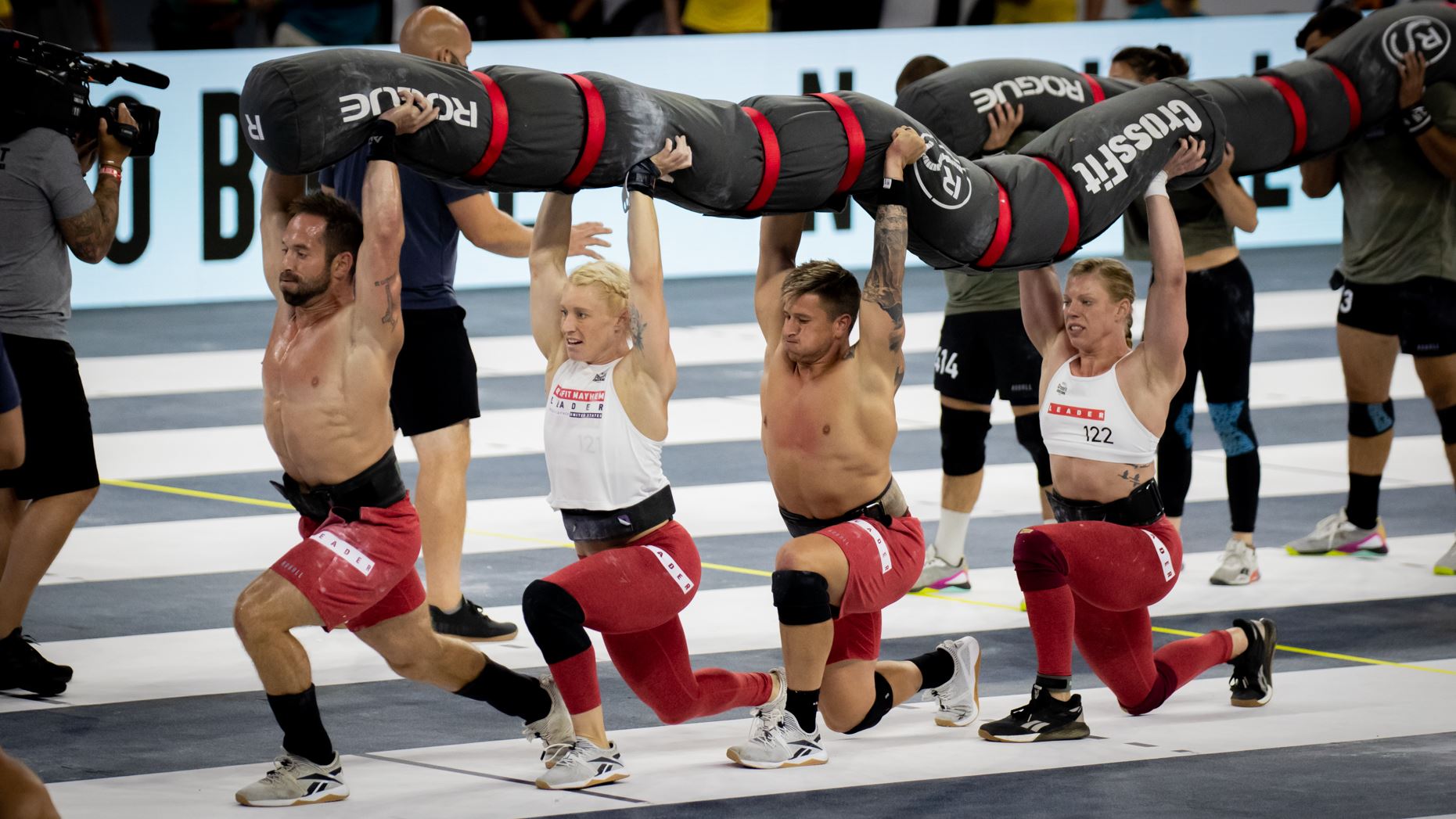 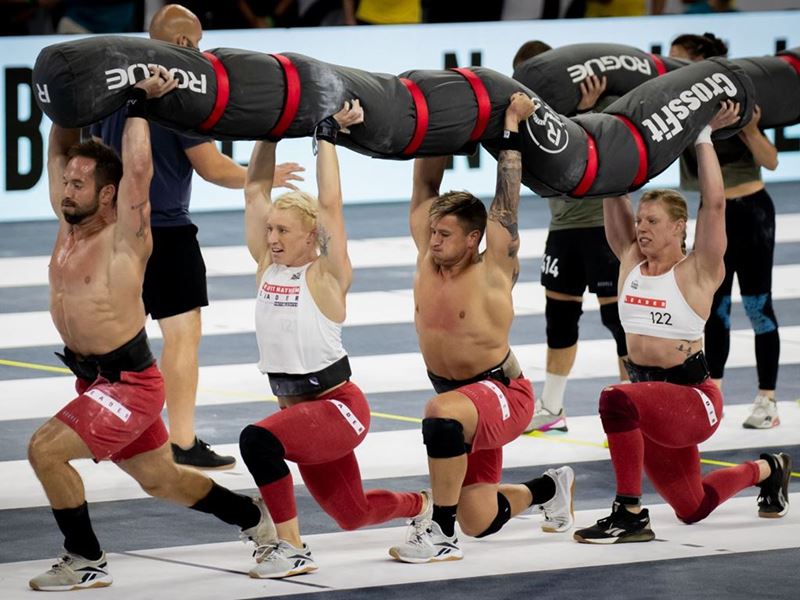 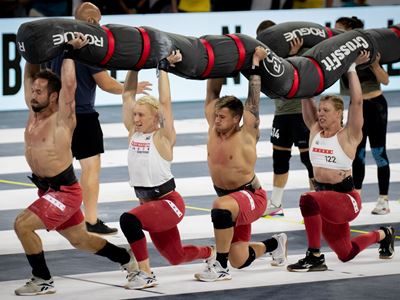 Boston, Mass. – August 2, 2021: After nearly a two-year hiatus of in-person events in the sport, Reebok’s top athletes were not playing games in Madison, WI this weekend where the fittest on earth gathered to compete for the top spot. Here, dominant performances from team Reebok resulted in podium finishes from Rich Froning Jr. and Mayhem Freedom who took home “Fittest on Earth” bragging rights in the Team’s division, while Pat Vellner (2nd), Brent Fikowski (3rd), and Annie Thorisdottir (3rd) all made heroic returns to the Individual Division’s podiums. Rounding out the top ten in each Individual division for Reebok were impressive finishes from Kristin Holte (4th), Haley Adams (5th), Saxon Panchik (5th), and Amanda Barnhart (9th).

Mayhem Freedom led the way with an absolute dominant performance in the Team’s division, while Vellner and Fikowski participated in an epic battle for the top spot in the Men’s division that came right down to the final event, resulting in the two athletes triumphantly returning to the podium with second and third finishes respectively. Finally, in what may have been one of the most inspiring performances of the week, two-time Fittest Woman on Earth, Annie Thorisdottir returned to the podium for her first time in four years - less than a year after giving birth to her daughter last August. “I wasn’t even planning on being here. I didn’t think I could compete,” shared the Reebok athlete post-competition. “I had one of the hardest years of my life, but also one of the best years of my life…I owed it to myself to compete and I didn’t want to look back and tell [my daughter] that I couldn’t go because of her. We owe it to ourselves to do our best every single time.”

While Reebok’s official sponsorship of the event has changed, its presence was in full force over the competition week with its athletes’ domination of the leaderboard and the implementation of its first ever Reebok Bonus Program where more than 50% of competing athletes participated in attempt to walk away from the weekend with extra prize money in tow.

“We implemented this program as a way for athletes of all ages, abilities and backgrounds to be supported and have an opportunity to win earnings that could ultimately help fund their dedication for the sport that they love,” said Kristen Fortin, Director of Marketing at Reebok. “We didn’t quite know what the community’s reaction would be, but were overwhelmed throughout the week to hear so many athletes’ appreciation and first-hand stories of what this prize money meant to them. With more than 100 athletes walking away from the competition with Reebok Bonus checks, it was incredible to see the direct impact this program was able to make for so many.”

The Reebok Bonus Program rewarded athletes who were wearing qualifying Reebok footwear (Nano, Floatride, or Lifters) and had a top 1 or 2 finish in any qualifying event during the week. Payouts to participants who wore qualifying Reebok footwear included $10,000 to Individual and Teams athletes for a first-place finish and $2,000 for a second-place finish; where athletes in the Masters, Teens and Adaptive divisions were given $1,000 for first place finish and $500 for second place.  In total, more than 130 events throughout the competition had first or second finishes by Reebok Bonus program participants, resulting in athletes walking away with a combined total of more than $350K in Reebok Bonus Program prize money.

Additionally, throughout the weekend Reebok hosted giveaways and free fitness for the community led by athletes including Christian Harris, Fee Saghafi, Jason Khalipa, Maddie Sturt and more in celebration of the sport. To learn more on the products that helped fuel the world’s fittest this weekend visit www.reebok.com/nano.