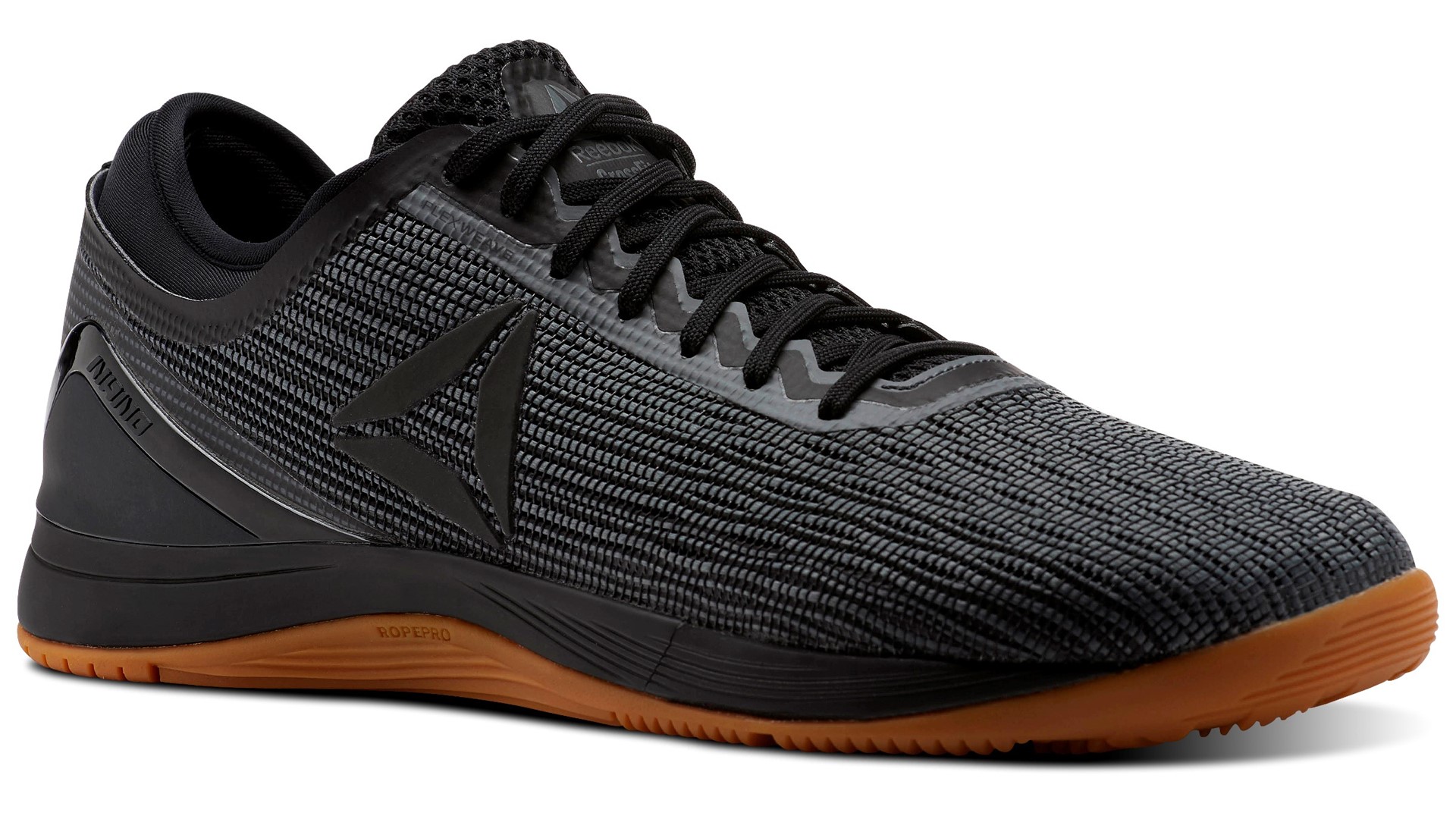 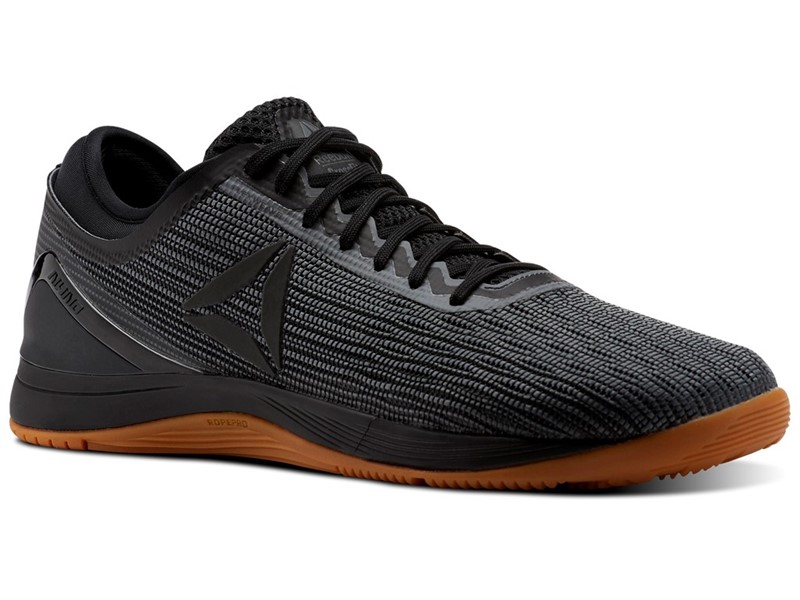 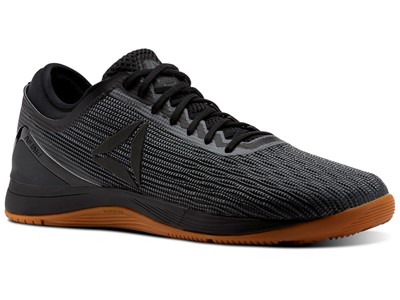 Innovative Flexweave™ Material Propels the Popular Franchise into a New ‘Nano’ Era
Boston, MA – December 19, 2017 – Reebok today launched the Reebok CrossFit Nano 8 training shoe, further cementing its reputation as one of the longest standing footwear brands within the CrossFit community with an exciting new footwear innovation that redefines the Nano franchise.
The eighth iteration in the Nano series, the Reebok CrossFit Nano 8 features Reebok’s pioneering innovation in footwear: Flexweave.  Flexweave is the latest landmark technology from Reebok and will be featured in shoes across categories in 2018 and beyond.
The Flexweave material is a revolutionary upper boasting a coveted balance of durability, breathability and flexibility.  The open figure-8 construction of Reebok Flexweave can interlock unlimited strands of fibers to create a single surface construction, providing improved fit and performance through specialized tailored zones.  The Reebok CrossFit Nano 8 features:
Ahead of the shoe being available to purchase on Reebok.com on January 18, limited pairs of the Nano 8 will be available on YourReebok for customization for a 24-hour period on December 19. As well as this, six stars of CrossFit – Dave Castro, Camille Leblanc-Bazinet, Tia Clair-Toomey, Annie Thorisdottir, Dan Bailey and Brent Fikowski – have each designed their own pair of Nano 8’s and their resulting styles are available on YourReebok for customization.
Dave Castro, Director of the CrossFit Games said this of his customization, “It’s been great to see how the Nano has evolved and improved and changed. If you had asked me eight years ago after the first one where I saw the shoe going, I would’ve thought just more of the same. But it hasn’t been more of the same. Each one has been different, yet still meets all the needs of the CrossFit athlete and participant. It’s impressive.”
The franchise has long been a favorite within the CrossFit community and among top athletes, including Tia-Clair Toomey, Katrin Davidsdottir, Rich Froning, Annie Thorisdottir and Ben Smith. Much of the Nano’s ongoing success within this community is derived from Reebok’s commitment to preserving the shoe’s well-loved features coupled with its drive to continually evolve the design to meet the ever-changing demands of CrossFit athletes.
Tal Short, Product Manager, Reebok, said, “The Nano franchise has brought some incredible footwear products to the market and we’re looking forward to seeing how the Nano 8 will once again impact CrossFitters everywhere, both in training and competition. Of all its many technological advances, the inclusion of our pioneering Flexweave technology is something we’re incredibly excited about. It represents a giant leap forward for us and takes the Nano to a new level of performance.”
The launch colorways of Reebok CrossFit Nano 8 will be available beginning January 11 on Store.CrossFit.com and on January 18 on Reebok.com. To learn more about YourReebok Nano 8, visit the Reebok Blog.