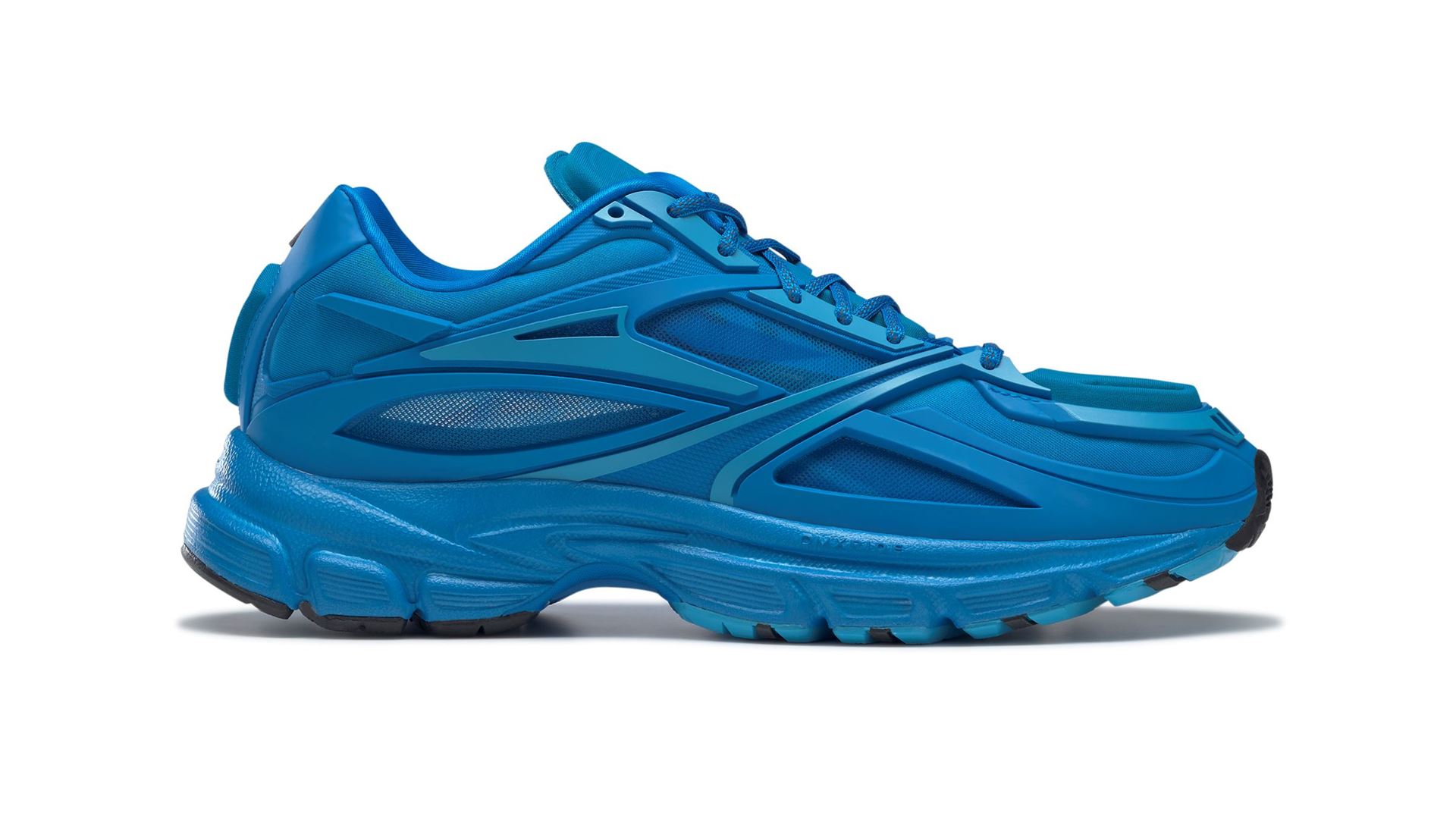 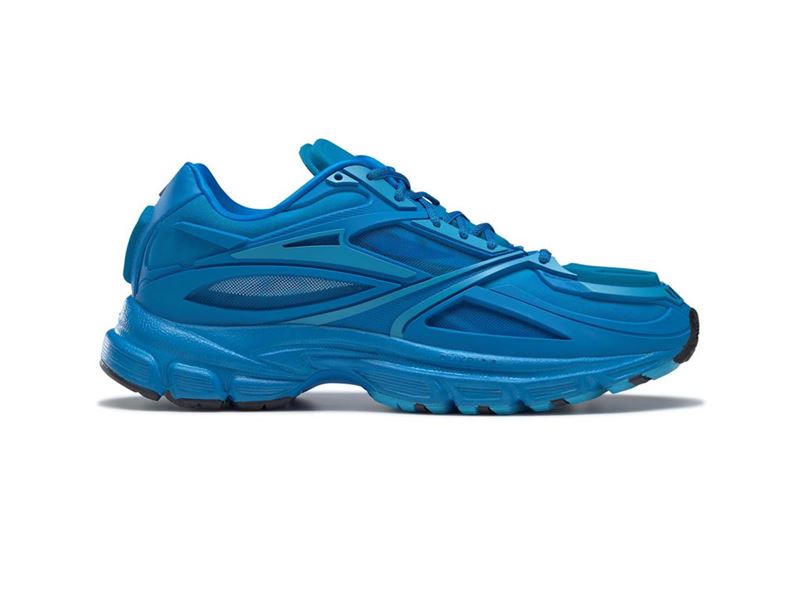 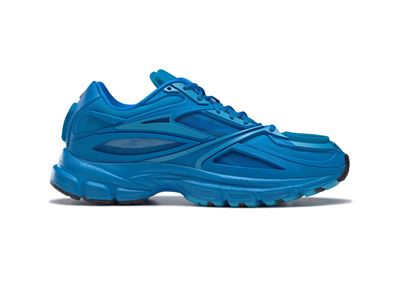 Boston, MA – April 30, 2021 – Today Reebok announces the launch of its fourth colorway in SS21 of the Premier Road Modern, one of Reebok’s fashion in-line models which initially debuted in August of 2020.

Similarly to the Silver Premier Road Modern that was unveiled in March, the Pure Blue colorway features a tonal color-blocking execution on the upper. However, this shoe leans further into the heritage of Reebok’s historic Premier Running collection (founded in 2005) and draws inspiration from trail running shoes. Reebok designers took the traditional, brightly colored trail runners and applied them to the contemporary silhouette of the Premier Road Modern for an elevated feel.

The Pure Blue Premier Road Modern will be available globally in May for $200 from local and global retailers such as Bodega (US), Sneakersnstuff (Europe), and PACKER (US).