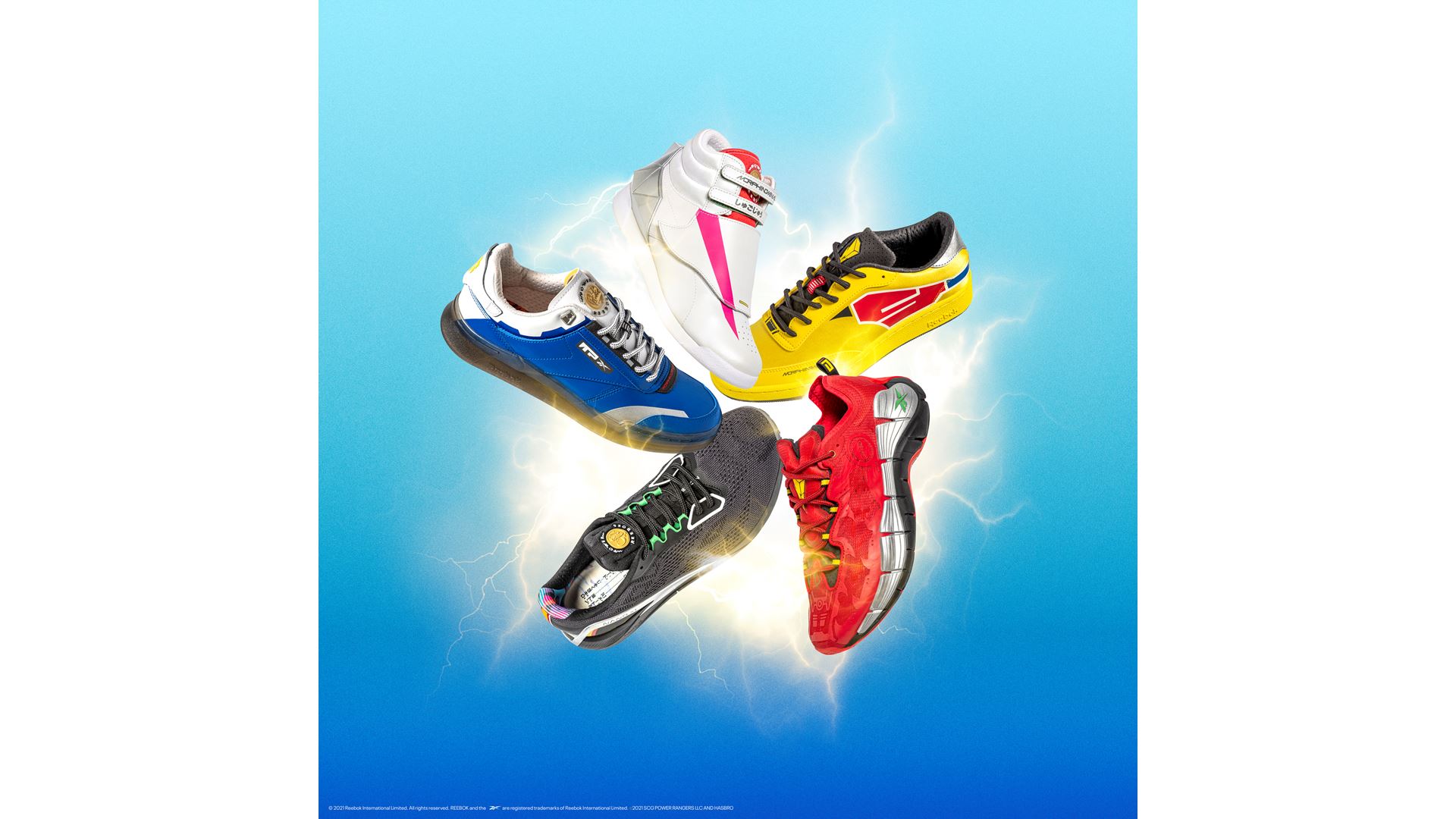 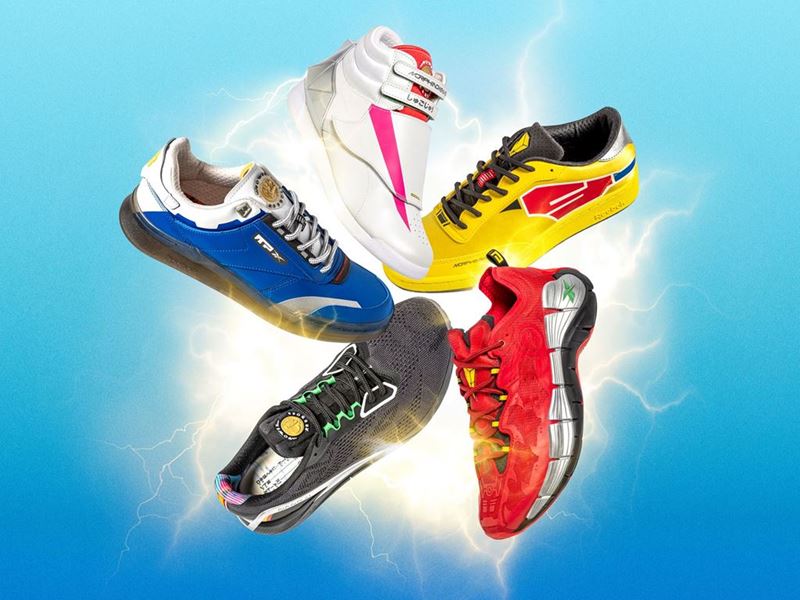 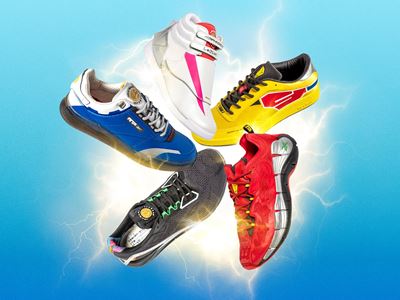 The characters featured in this collection include the Red Ranger, Black Ranger, Blue Ranger, Pink Ranger, Yellow Ranger and Megazord. Each of the key footwear models that represent the Power Rangers incorporate elements connecting the shoe to its corresponding Power  Ranger and their Zord.

Highlights of the Reebok x Power Rangers line include:

Beyond unique details that relate to each character, each style incorporates a Power Coin, the Power Rangers bolt and materials inspired by the metallic Zords.

All six adult models will be packaged in shoeboxes designed to resemble different elements of the Megazord. Once assembled, these six boxes combined will create a limited edition Megazord figure akin to the television show model.

Currently, Power Rangers is celebrating 28 continuous years on the air, making it one of the longest-running kids’ live-action series in television history, with nearly 900 episodes aired to date. Created by Haim Saban and launched in 1993 with Mighty Morphin Power Rangers, the franchise celebrates its 28th season, “Power Rangers Dino Fury,” currently airing on Saturdays at 8 a.m. (ET/PT) on Nickelodeon in the U.S.

Hasbro (NASDAQ: HAS) is a global play and entertainment company committed to making the world a better place for all children, fans and families. Hasbro delivers immersive brand experiences for global audiences through consumer products, including toys and games; entertainment through eOne, its independent studio; and gaming, led by the team at Wizards of the Coast, an award-winning developer of tabletop and digital games best known for fantasy franchises MAGIC: THE GATHERING and DUNGEONS & DRAGONS.

The company’s unparalleled portfolio of approximately 1,500 brands includes MAGIC: THE GATHERING, NERF, MY LITTLE PONY, TRANSFORMERS, PLAY-DOH, MONOPOLY, BABY ALIVE, DUNGEONS & DRAGONS, POWER RANGERS, PEPPA PIG and PJ MASKS, as well as premier partner brands. For the past decade, Hasbro has been consistently recognized for its corporate citizenship, including being named one of the 100 Best Corporate Citizens by 3BL Media and one of the World’s Most Ethical Companies by Ethisphere Institute. Important business and brand updates are routinely shared on our Investor Relations website, Newsroom and social channels (@Hasbro on Twitter, Instagram, Facebook and LinkedIn.)