REEBOK DOES THE 'UNEXPECTED' WITH NEW GLOBAL CAMPAIGN 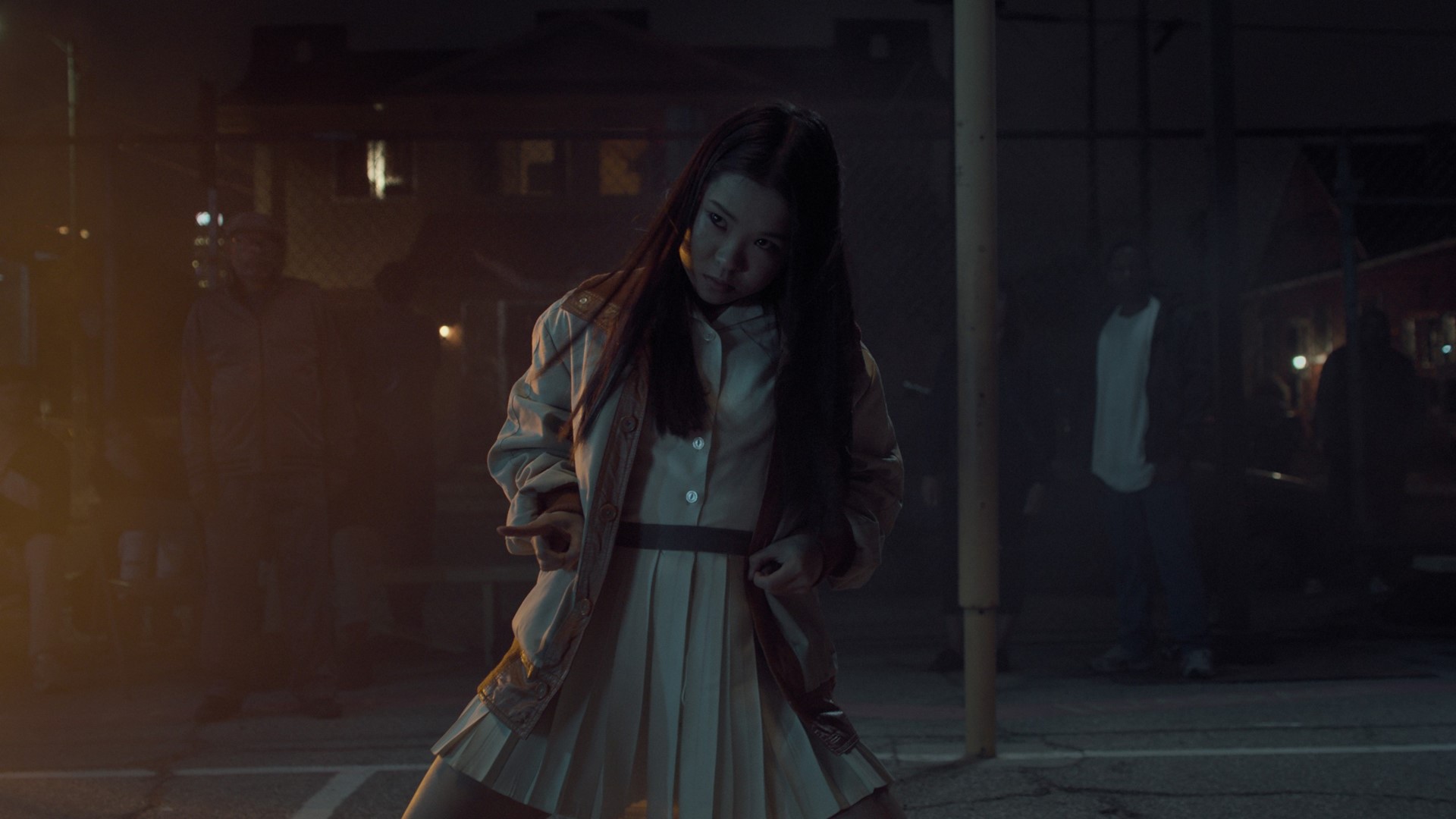 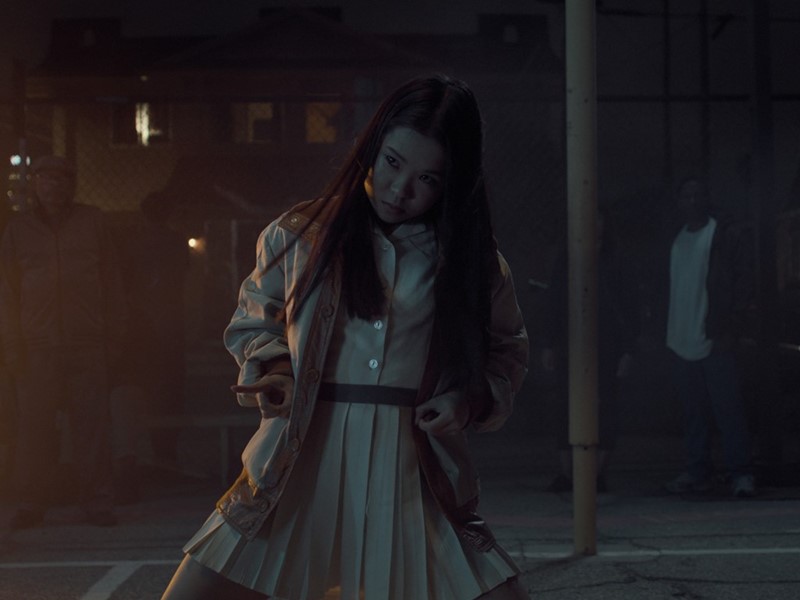 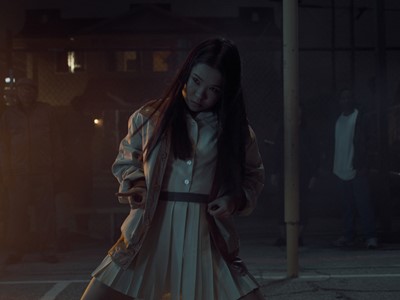 BOSTON, Mass. – March 11, 2019 – Today, Reebok launches ‘Sport the Unexpected,’ a bold and irreverent campaign celebrating those who defy convention and challenge the status quo – those who are anything but expected.
The campaign kicks off with ‘Storm the Court,’ a unique film featuring an unexpected, and seemingly uninvited, guest who interrupts a pick-up basketball game – stopping people in their tracks. The film showcases the Reebok Aztrek Double, an all-new update to the brand’s original all-terrain adventure shoe from 1993.
“Reebok has been its most successful when we’ve been bold and provocative – when we’ve had a strong perspective on culture and embraced being daring and different,” said Melanie Boulden, Reebok’s Global Head of Marketing and Brand Management. “If you look at the marketing coming from our industry over the years, it looks similar. With this campaign, we’re breaking convention and offering an alternative point of view on sport and life. We want consumers to know there is an alternative in the category. We want them to be proud to sport the unexpected.”
‘Sport the Unexpected,’ which launches {in the U.S. on March 11}, is a fully-integrated global campaign across digital, social and traditional media platforms. The cornerstone of the campaign is the rich film content – three video executions. After ‘Storm the Court,’ Reebok will introduce ‘Back Where We Started,’ which takes a trip back in time, and features one of Reebok’s classic franchise models, the iconic Club C. A third execution will be rolled out later in the year, with more details forthcoming. Future iterations of ‘Sport the Unexpected’ creative will feature both Classics and Performance product.
As a precursor to the campaign, Reebok also recently released a digital content series featuring brand ambassadors Cardi B and Future, coinciding with the launch of two new Aztrek colorways.
“With this campaign, we’re showing another side of Reebok,” continued Boulden. “A side the consumer hasn’t seen in quite some time. These are young people who love to be active, love to be stylish. They want to mix it up and call their own shots. They want to do – and wear – what’s unexpected. And, most importantly, they want to be entertained – and this campaign certainly delivers on that.”
The campaign was created by Venables Bell & Partners.