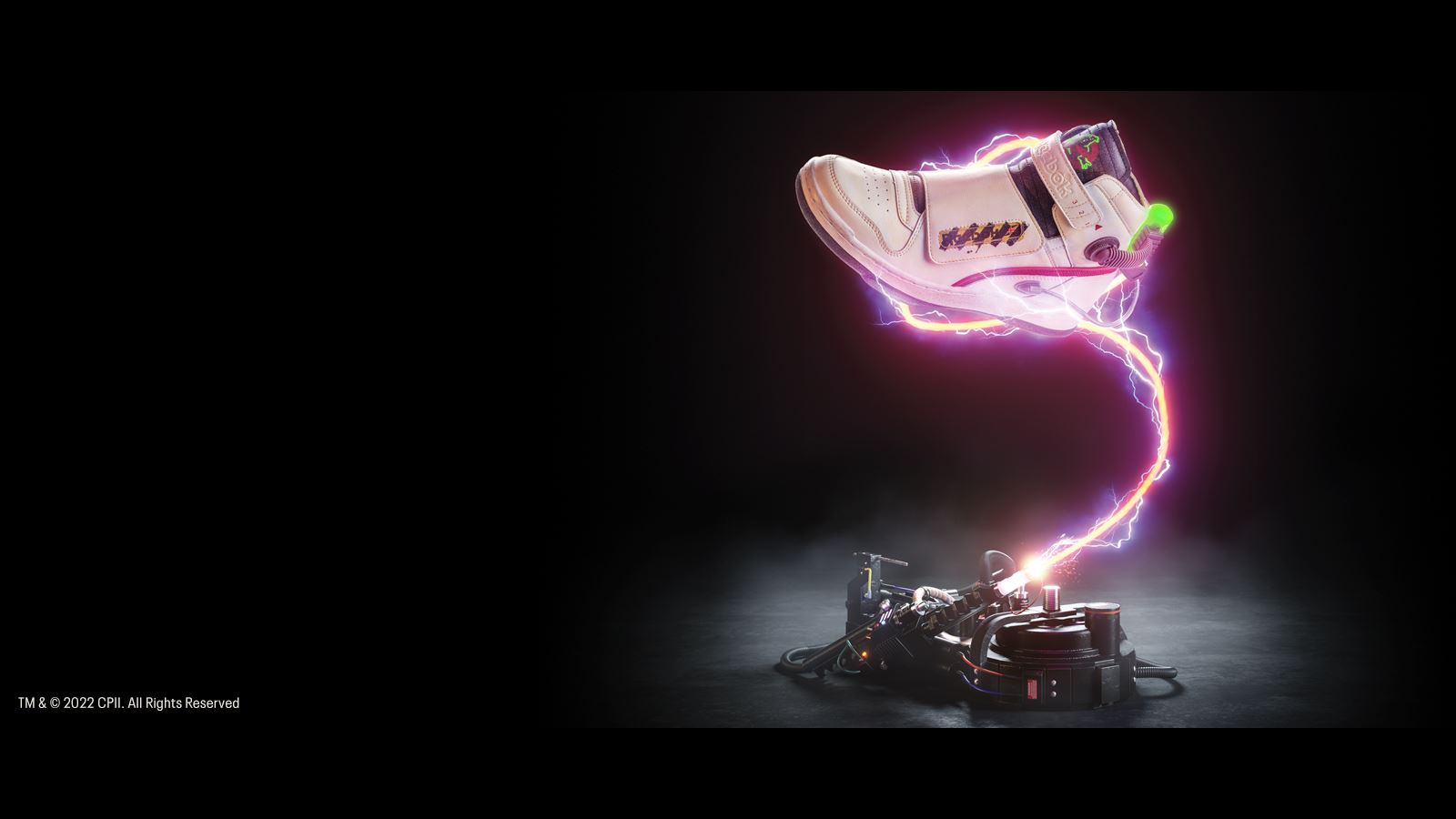 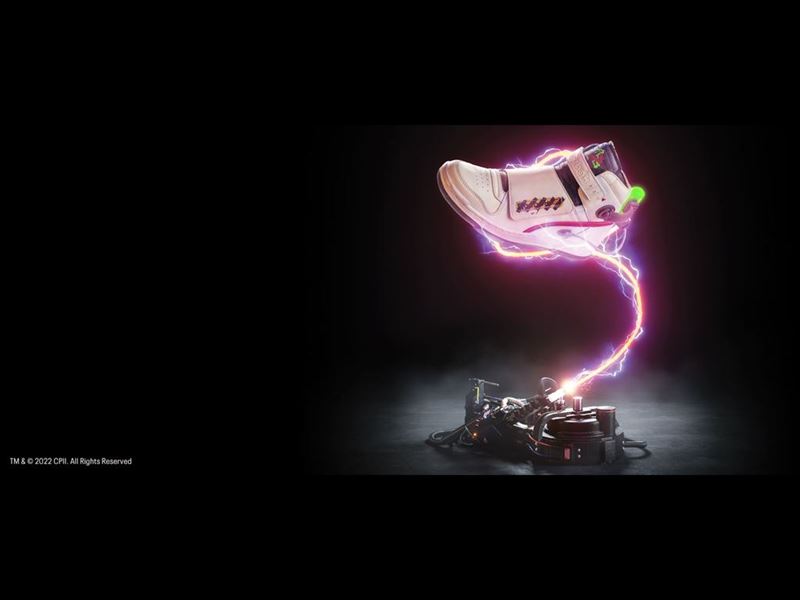 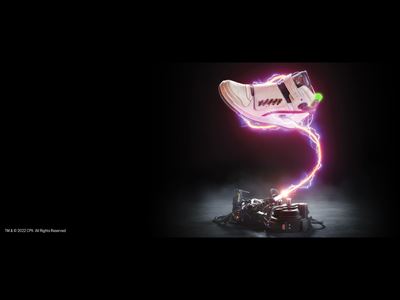 (BOSTON) March 8, 2022 – In celebration of the digital debut on January 4th  and 4K Ultra HD™, Blu-ray™ and DVD debut of Ghostbusters: Afterlife on February 1st, Reebok, in collaboration with Sony Pictures Consumer Products, announces the release of a special edition Ghost Smasher (Ectoplasm). This launch follows two Reebok x Ghostbusters collections, the first of which was unveiled in late 2020 and the second of which dropped in late 2021.

In parallel with the discoveries made in Ghostbusters: Afterlife, Reebok and Sony Pictures Consumer Products uncovered a variant to the original Ghost Smasher, which was part of the first 2020 collection. The “Ectoplasm” version (GX1648) of the Ghost Smasher features a glow in the dark iteration of the detachable proton pack, glow in the dark tongue detailing and a more distressed treatment on the upper. Similarly to the first Ghost Smasher, named after the film’s original title before it was officially released as Ghostbusters, the Ghost Smasher (Ectoplasm) reflects a 1980s lab design look.

The new iteration of the Ghost Smasher will ship in repurposed OG Pump packaging from the ‘80s, as did the first version of the silhouette. On the box “Less talk... ...more busting” is written over the classic Reebok logo while “This is how it ends” nods to the ominous Ghostbusters theme.

The Ghost Smasher (Ectoplasm) will be available exclusively for Reebok UNLOCKED members on www.reebok.com/ghostbusters in unisex sizing beginning March 16th at 10am EST for $200.