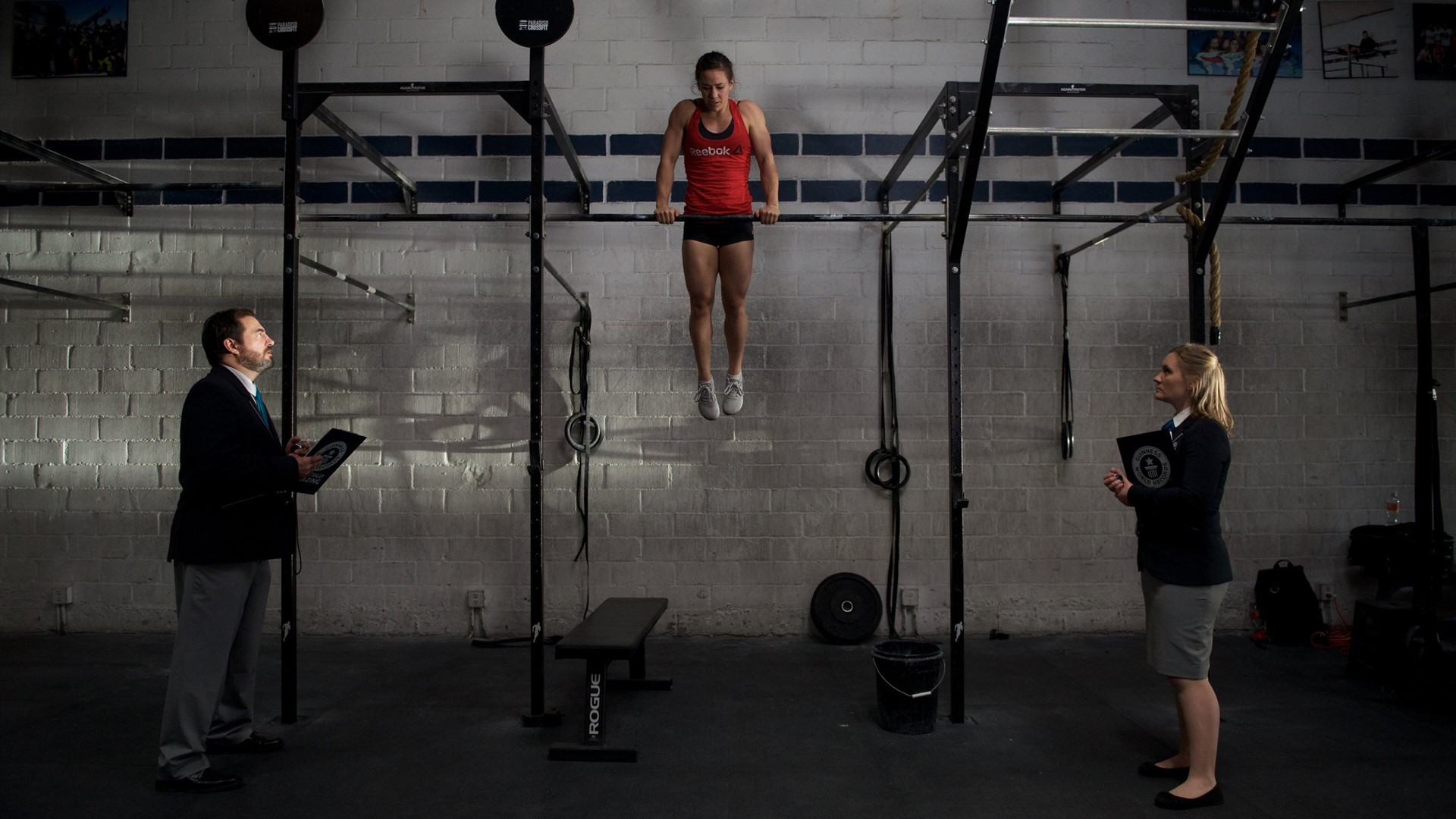 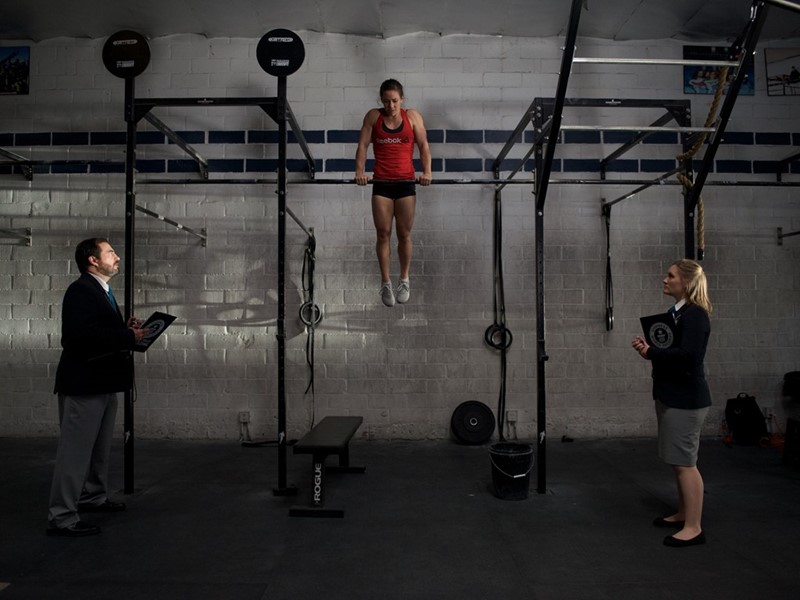 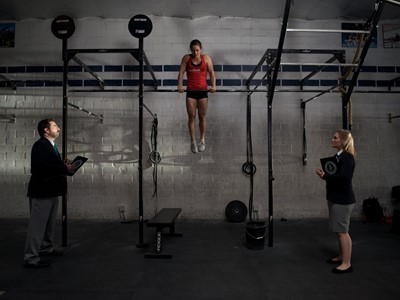 ↵
Athletes wearing the new Reebok CrossFit Nano 7, Reebok’s most versatile training shoe, break 44 GUINNESS WORLD RECORDS™ titles in 24 hours in cities across the globe
February 9, 2017 – It’s often said records were made to be broken, but global fitness leader, Reebok, may have forever changed that axiom. Powered by the brand’s newest functional training shoe, the Nano 7, Reebok gathered special guests and athletes around the world to break 44 of the top fitness-based GUINNESS WORLD RECORDS titles in just 24 hours. The global, record-shattering event showcased the versatility of the Nano 7, which has broken more world records than any other shoe on the globe.
Reebok athletes, brand partners and excited volunteers descended on London, Sydney, L.A. and New York last week in attempt to break an unprecedented amount of fitness-based records all in one built-for-anything shoe. Attempts ranged from 10-year old Milla Star trying for the most burpees in one minute to Eirik Lundstein attempting the most barbell backflips in 1 minute with 20kgs. Notable athletes and participants in the attempts included:
Of the dozens of attempts, 44 official records were shattered – a record-breaking accomplishment in itself. A highlight reel from the day can be viewed here.
“It was awesome to be a part of Reebok’s record-breaking day,” said Max Greenfield, avid CrossFitter and star of FOX hit series New Girl. “To see so many records fall around the world is a testament to the Nano 7 and everything it can handle.”
A huge array of records were broken around the world, including four by Camille Leblanc-Bazinet whose accomplishments included crushing the current record for fastest pegboard climb by nearly 30 seconds; Annie Thorisdottir extending the record for most weight lifted in a clean and jerk by an impressive 600kgs; Rachel Martinez managing an incredible 12 handstand push-ups in 60 seconds; and Ricky Garard and Sammy Wood surpassing the current records for most squats in a minute for a male and female with 70 and 64 respectively.
In New York, CrossFit Veteran Dan Bailey showcased the improved power and stability provided by the Nano 7 by breaking the record for most weight lifted barbell snatch in 3 minutes by 145kgs, setting a record of an incredible 2,145kgs.
“We believe the Nano 7 is the epitome of training shoes. Putting Nanos to the test through breaking GUINNESS WORLD RECORD titles was a fun and exciting way to bring it to life.  Some of our athletes made these incredible fitness feats look easy, but these are world-class efforts and true demonstrations of what happens when determination and grit meet peak performance.  Record or no-record, we’re incredibly proud of all our athletes and volunteer participants who continually show us their willingness to push themselves to their limits,” said Inga Stenta, Senior Director of Brand Management at Reebok.
The Nano 7 supported each athlete’s attempt by providing them with the unprecedented comfort, mobility, breathability and support needed to challenge these astonishing feats of strength, power and speed. Offering a sleek design with a dynamic fit, the Nano 7 enables users to be light on their feet, powerful in their movements and efficient in their workouts.
Additional key features to the next generation of Nano include:
The Reebok CrossFit Nano 7 is currently available for purchase from Reebok.com and from the official CrossFit store at store.crossfit.com.  For more information on the Nano 7 and its world record-breaking attempts, please visit: http://fitness.reebok.com/nano_7.