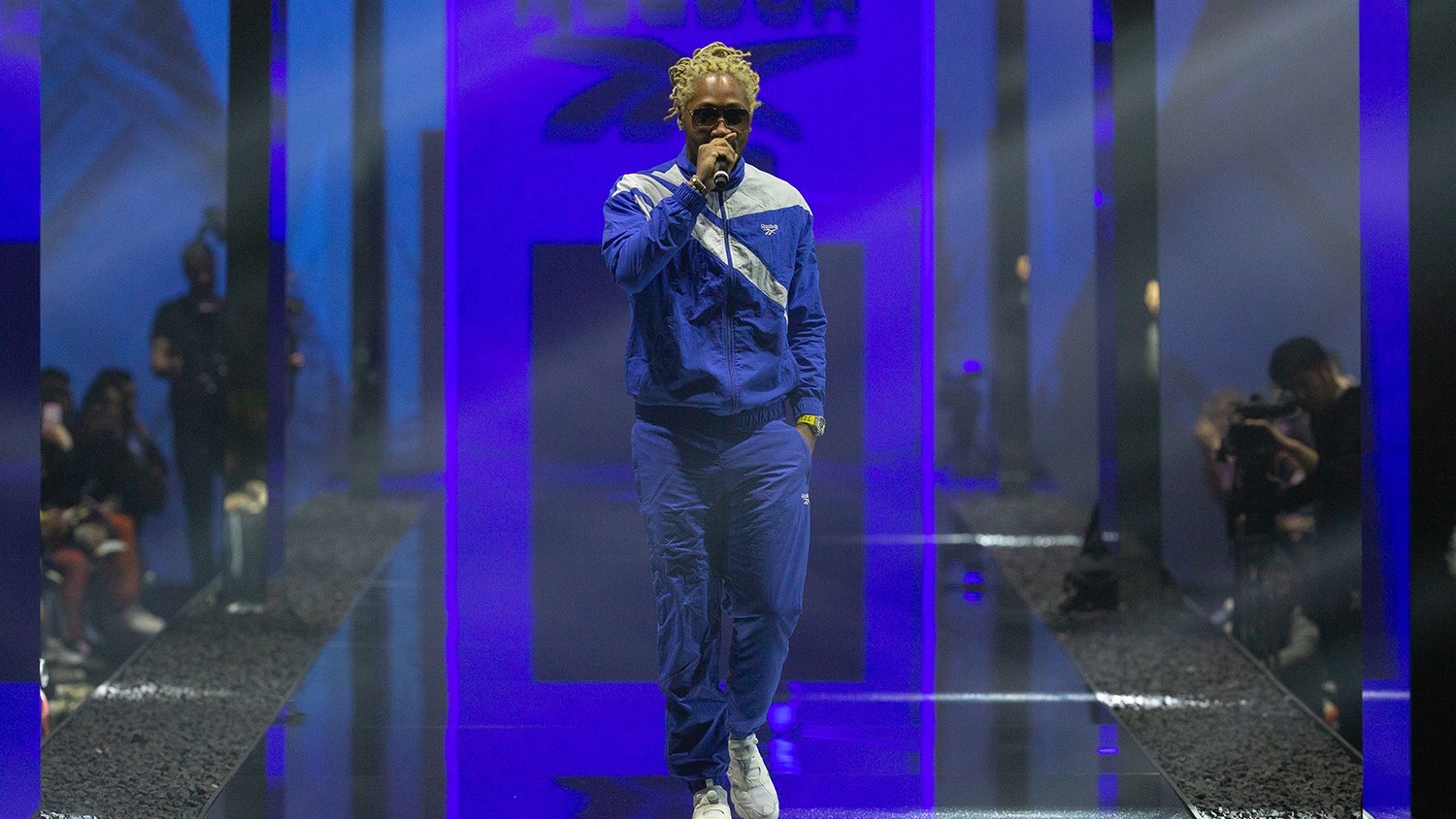 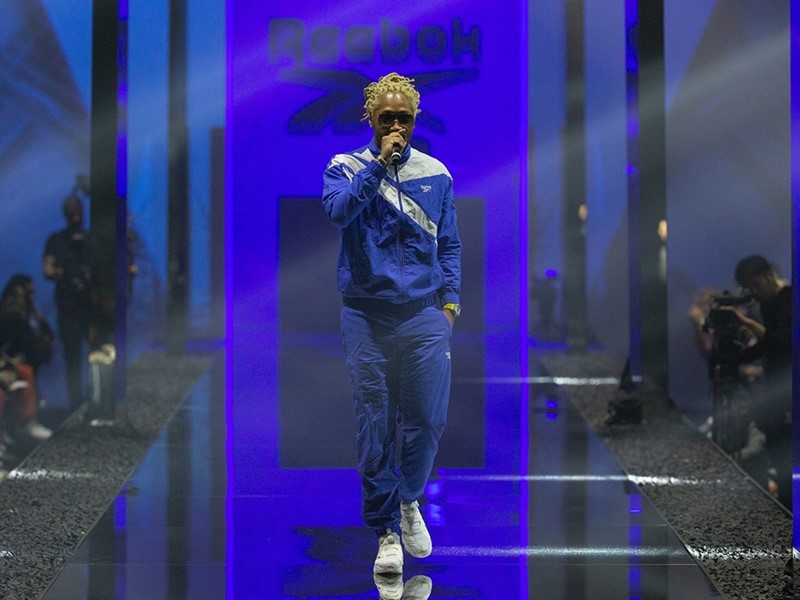 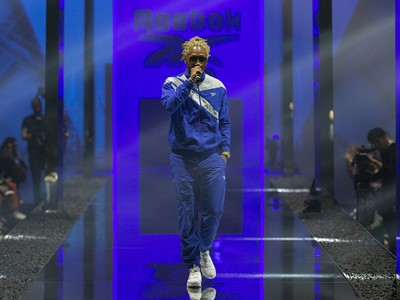 Reebok believes the future of fashion stems from China; opens Shanghai Fashion Week with star-studded runway show and announces local Business of Fashion partnership
BOSTON, Mass. – March 29, 2019 – On March 27th, Reebok kicked off its extensive presence at Shanghai Fashion Week (SFW) with the opening show at Taipinghu Xintiandi, featuring appearances from rapper Future and Chinese superstar William Chan.
The runway show, themed “The Other Side,” featured top styles and innovations from Reebok’s upcoming Fall/Winter 2019 collection, as well as a ‘see-now-buy-now’ moment featuring the brand’s Spring/Summer 2019 styles, all of which were available for purchase immediately following the event.
The key styles shown at SFW include the Aztrek and one of Reebok’s most iconic models the Instapump Fury. Another highlight was the debut of the ADVANCED CONCEPTS’ Sole Fury designed by the original “shoe mash up” creator, Helen Kirkum. Kirkum completely broke down the 3D Opus 98, Instapump Fury, Run.R 96 and Ventilator silhouettes to create three unique visions of Sole Fury for SFW.
As one of the partner brands of SFW, China’s biggest and most influential contemporary fashion platform, Reebok demonstrates its passionate belief that China is a leading global powerhouse at the forefront of style.
“Whether through innovations like The Pump technology that gave birth to the Instapump Fury or brand partnerships like CrossFit and Les Mills that helped spark a global fitness movement, Reebok has always been daring and bold, willing to do what many other sports brands have not,” said Matt O’Toole, President of Reebok. “Now we’re doing it again at Shanghai Fashion Week. We know the future of style, trend and innovation will come from Asia, especially China.”
Reebok’s multi-layered presence at SFW includes a partnership with Business of Fashion’s inaugural BoF China Prize, which will award $100,000 to one of six emerging designer finalists. Each finalist will be invited to work with Reebok to create an exclusive limited-edition sneaker.  The BoF China Prize winner will be announced during SFW on March 29th and will receive dedicated mentorship from Reebok, which will culminate in a show at London Fashion Week in September 2019.
“A huge part of our job as a global brand is nurturing the industry’s up-and-coming creators, helping them grow,” continued O’Toole. “With the BoF partnership, we hope to get the chance to mentor some of the best emerging talent in the industry. An investment in China and Chinese designers is an investment in the future of Reebok.”
Reebok’s participation at SFW follows the recent opening of its Creation Center Asia (CCA). Headquartered in Shanghai, CCA is dedicated to uncovering and exploring local consumer trends that can influence hyper-relevant products to the Chinese and other Asian markets.
“China drove Reebok’s growth in the Asia-Pacific in 2018, and we want to recognize and celebrate this fast-emerging Reebok community,” said O’Toole. “It's crucial for us to sincerely engage with these trendsetting consumers as we further our mission to be a truly global sports and lifestyle brand."