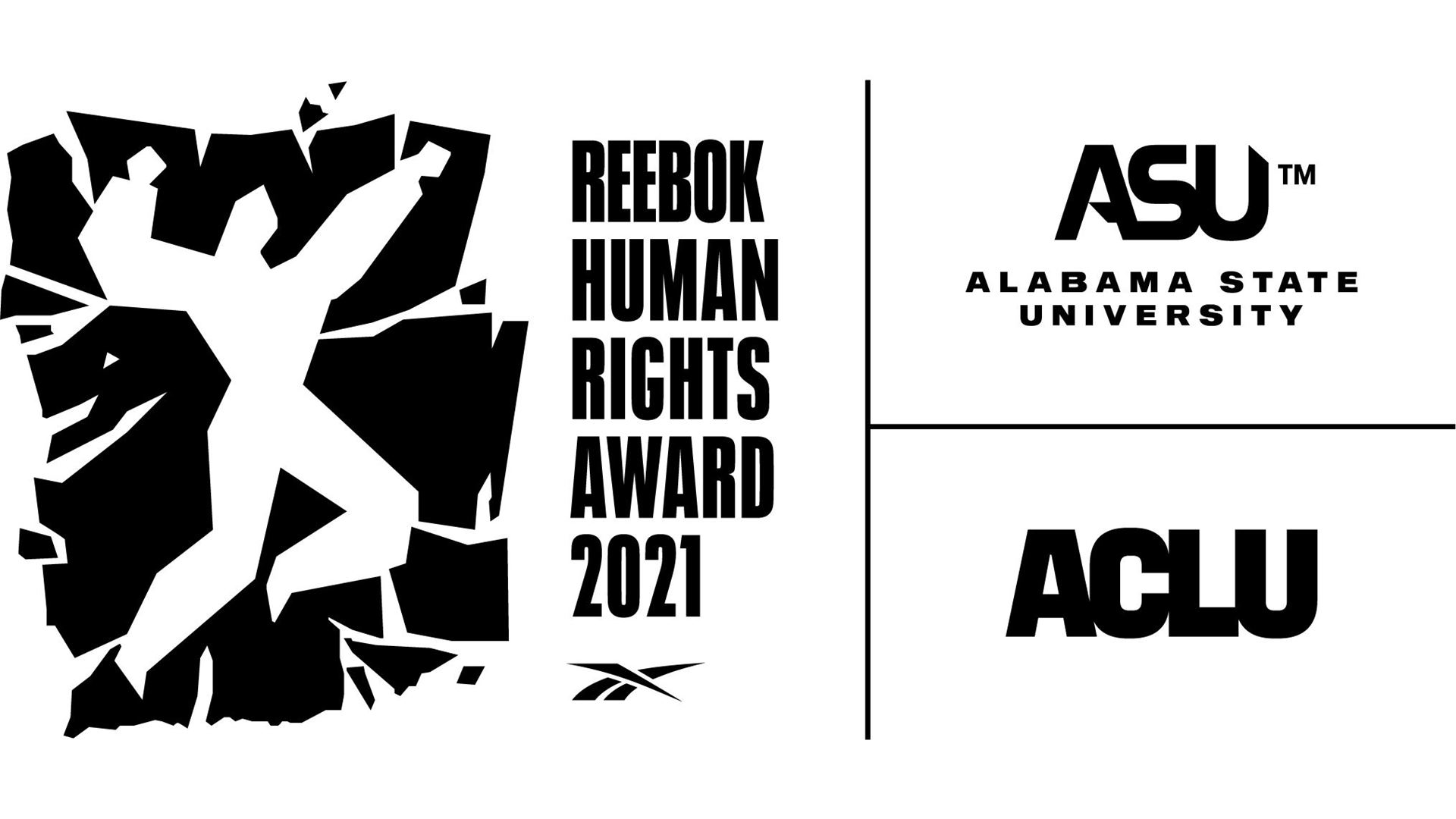 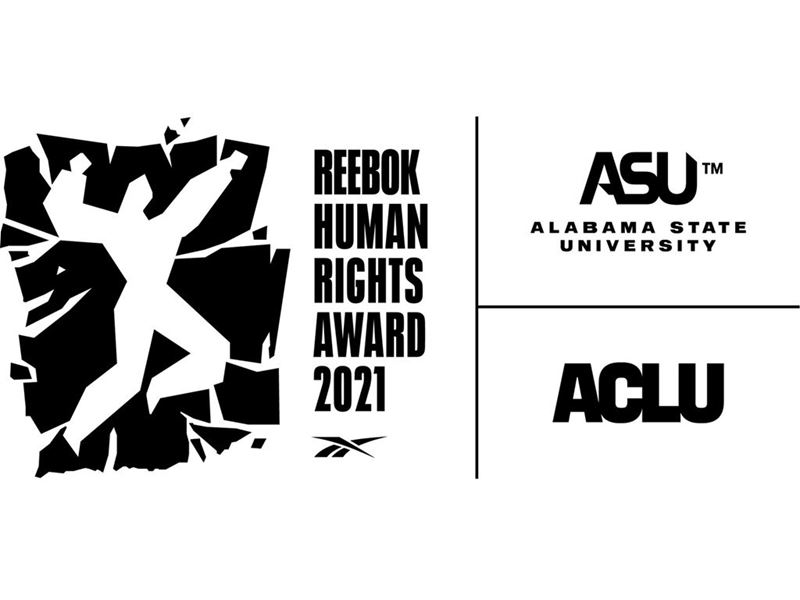 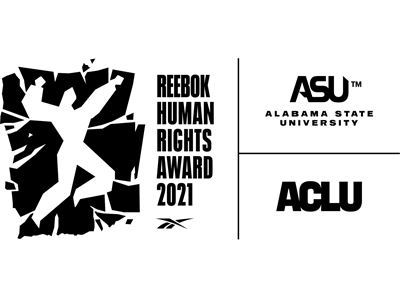 Alabama State University and the ACLU partner with Reebok for return of celebrated program, which ran from 1988-2007

BOSTON, MA, February 8, 2021 – Reebok today announced the return of its celebrated Reebok Human Rights Award program which, beginning in 2021, will annually honor extraordinary young human rights activists under 30 years of age. Each of the honorees, who will be announced at a ceremony in June, will receive a $100,000 award to support them and  their work. The program is being revitalized in close partnership with Alabama State University (ASU) and the American Civil Liberties Union (ACLU).

In addition, Reebok is announcing the program’s newly reconstituted Board of Advisors, which will include Anthony D. Romero, Executive Director of the ACLU; Amber Hikes, Chief Equity and Inclusion Officer of the ACLU; Hall of Fame rugby player and entrepreneur Phaidra Knight (ASU Alumna); Dr. Regina Moorer, Assistant Professor at ASU; immigrant rights activist Sara Mora; the National Director for the Youth and College Division at the NAACP, Tiffany Dena Loftin; former NBA superstar Shaquille O’Neal; and Reebok Vice President of Creative Direction and Founder of Pyer Moss, Kerby Jean-Raymond. Additional Board members will be confirmed in the coming weeks.

The Reebok Human Rights Awards program, which previously ran from 1988 to 2007, has a legacy of more than 80 recipients from nearly 40 countries. The legacy program highlighted individuals doing impactful work to promote human rights and fight injustice and provided funds to help them continue in their vocation. Past recipients include Winona LaDuke (1988); Li Lui, Wang Dan, Chai Ling, and Wu’Er KaiXi (1989); Bryan Stevenson (1989); Van Jones (1998); and Vanita Gupta (2004).

“The need for activism to promote equality and the rights of all humans has arguably never been greater. We are proud to, once again, celebrate and support young individuals who have dedicated their lives to fighting injustice and creating a better world,” said Reebok President Matt O’Toole. “And we are incredibly fortunate and grateful to be able to re-launch the program with the support of the ACLU and Alabama State University. Together we believe this program can be a catalyst for meaningful change.”

“Alabama State University (ASU) is honored to be selected to partner with Reebok and the ACLU in restoring this important global initiative,” said Alabama State University President, Dr. Quinton T. Ross, Jr. “From our founding by nine freed slaves just two years after the end of the American Civil War to our critical involvement in the Modern Civil Rights Movement, Alabama State University has a long and storied history of advancing the cause of human rights. This partnership provides yet another opportunity for ASU to play a role in supporting the next generation of activists and transformative leaders.”

“We’re excited to join with Reebok and Alabama State University to recognize and honor the new generation of innovative social activists,” said Anthony Romero, Executive Director of the ACLU. “We look forward to joining forces with these change makers to dismantle systemic racism and build our communities up based on principles of equality.”

"Reebok was a pioneer in recognizing human rights work by young activists and elevating, supporting and highlighting important issues and causes,” said Bryan Stevenson, Founder and Executive Director of the Equal Justice Initiative. “When I received the award in 1989, I met co-awardees and inspiring advocates from China, Brazil, Northern Ireland who have become life-long partners in human rights. At a time when so many young people are doing such extraordinary work to make the world more just, equitable and safe, I'm delighted to see the revival of the Reebok Human Rights Award."

Nominations for the 2021 Reebok Human Rights Award are now open. To nominate someone, or for more information on the program go to: www.reebok.com/human_rights_award