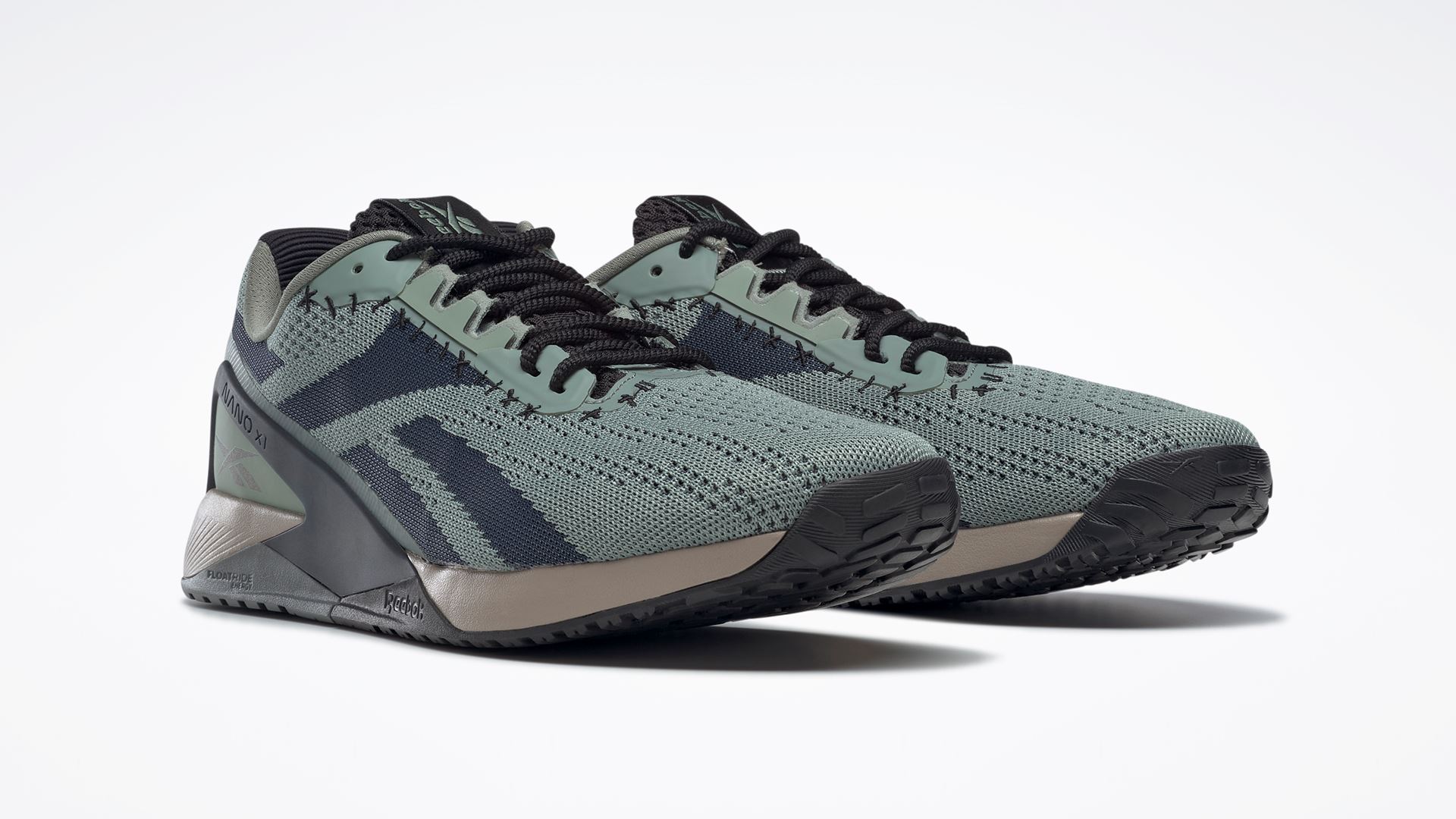 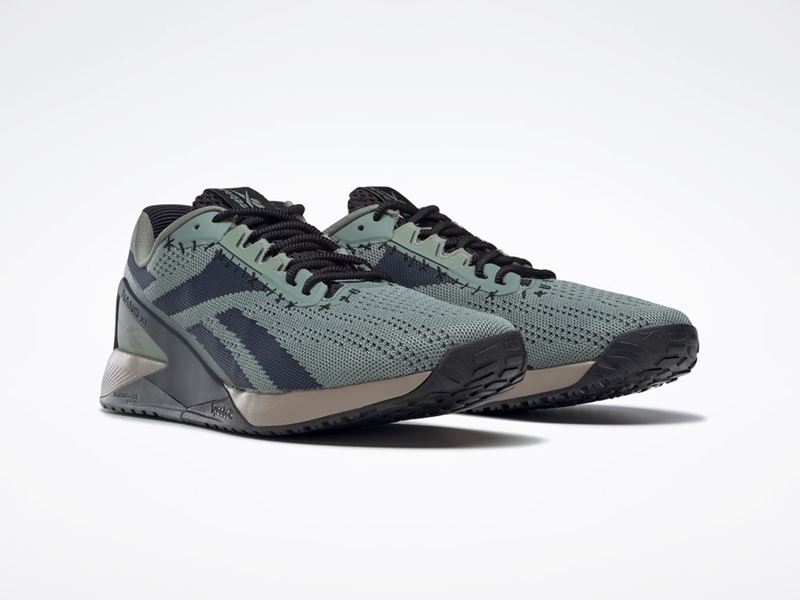 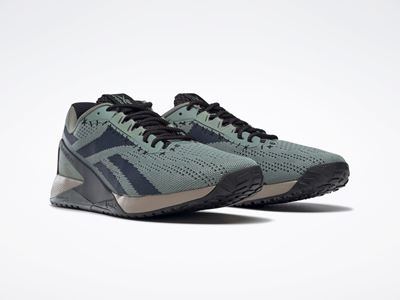 Boston, MA – October 13th, 2021: Today, Reebok debuts the latest iteration of its award-winning Nano X1 franchise with the release of the Nano X1 Halloween Pack, a spooky twist on the training shoe with design inspirations paying homage to the classic icons of horror from Universal Pictures – Frankenstein’s Monster and the Bride of Frankenstein, as well as the ultimate monsters in the realm of fitness – dedicated training athletes.

Offered in both men’s and women’s sizing, each shoe features a green and black colorway and stitching details on the eye row and back heel reminiscent of the white medical tape used to patch up calluses and reinforce battered body parts after an intense workout. Most notable within each shoe is the introduction of “Frankie” and “Frannie,” the newest members of the Nano family and the inspired-by Monsters of this new silhouette featured as characters within custom sublimated sockliner graphic details.

“We wanted to create something special for all those training this Halloween season,” says Kristen Fortin, Director of Global Marketing at Reebok. “We took the opportunity to reimagine the Nano X1 in a spooky yet strong setting, celebrating the transformations that happen in the gym during a moment in time when being your own type of monster is championed.”

The Nano X1 Halloween Pack will be available for $130 starting October 20th on Reebok.com.

Over 75 years ago, Universal Pictures introduced the public to some of the most iconic horror characters in cinematic history that would live on in pop-culture for decades to come. Now known as Universal Monsters, these larger-than-life creatures, including Dracula, Frankenstein’s Monster, and The Wolf Man, continue to haunt our nightmares today.