Reebok’s PrimaLoft Beatnik Is the Warmest & Most Comfortable Version Yet 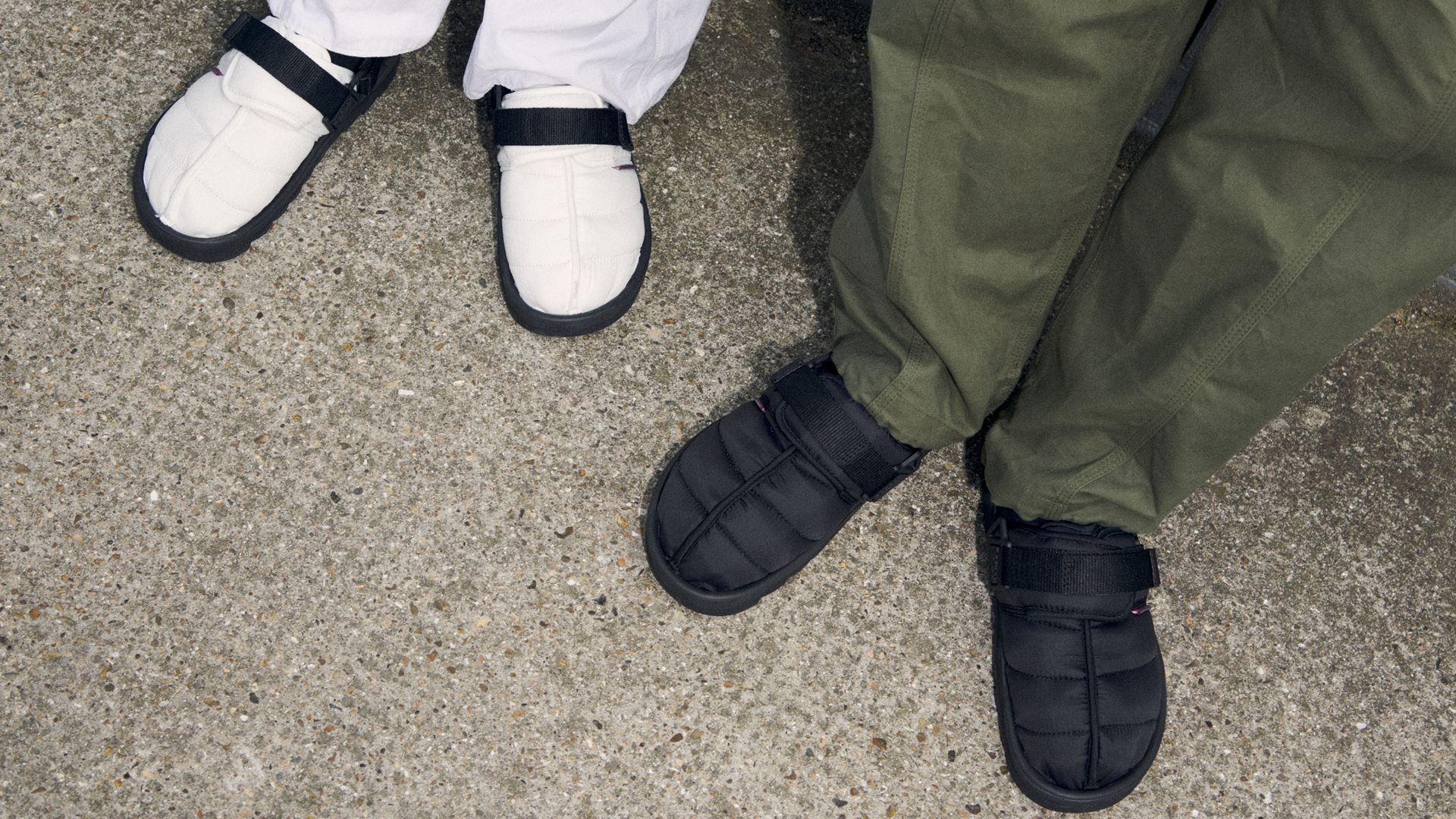 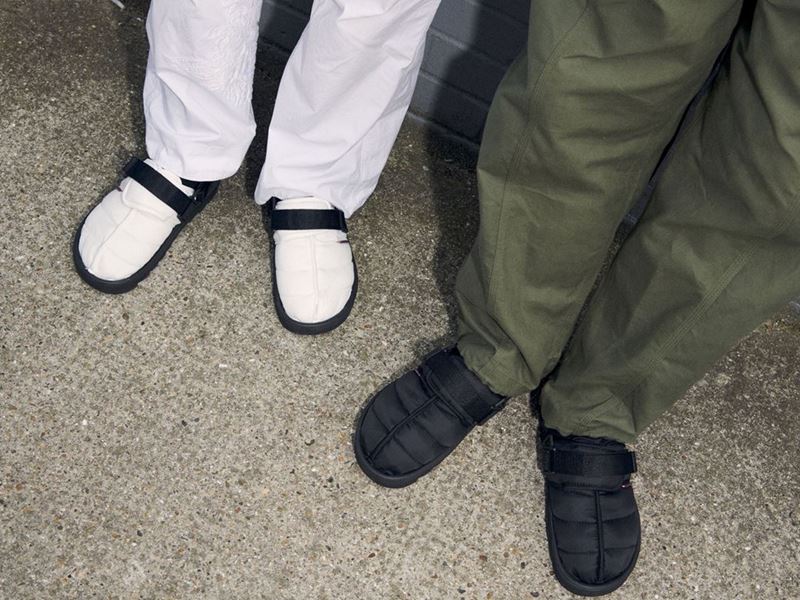 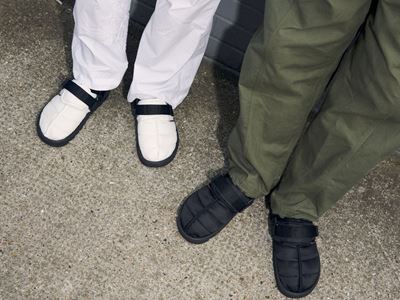 Boston, MA – October 8, 2021 – Today Reebok officially announces the fifth and final Beatnik launch of the FW21 season – the Beatnik “PrimaLoft Pack.” As with previous drops, the PrimaLoft Pack campaign is accompanied by lifestyle imagery shot and stylized by Daniel Pacitti.

This Beatnik construction is the thickest, most padded and warmest execution yet as it incorporates one layer of fiber ball padding stacked below one layer of PrimaLoft Gold Insulation. This central piece of the shoe is then covered with an outer shell of water resistant ripstop nylon and jersey lining to create an even more exaggerate puff effect, resulting in three times the thickness that was seen in the “Quilted Canvas” and “Outdoors” Packs earlier this season. For colder climates, this material adds another layer of texture and dual utility for optimum functionality and durability without sacrificing style.

This final Beatnik drop in the Fall 2021 season follows the silhouette’s original introduction in the Fall 1994 outdoor line-up which made waves with its aggressive shark tooth-like sole and closed toe upper. The Beatnik was finally brought back in 2020 and has since appeared in various collections over the past year.