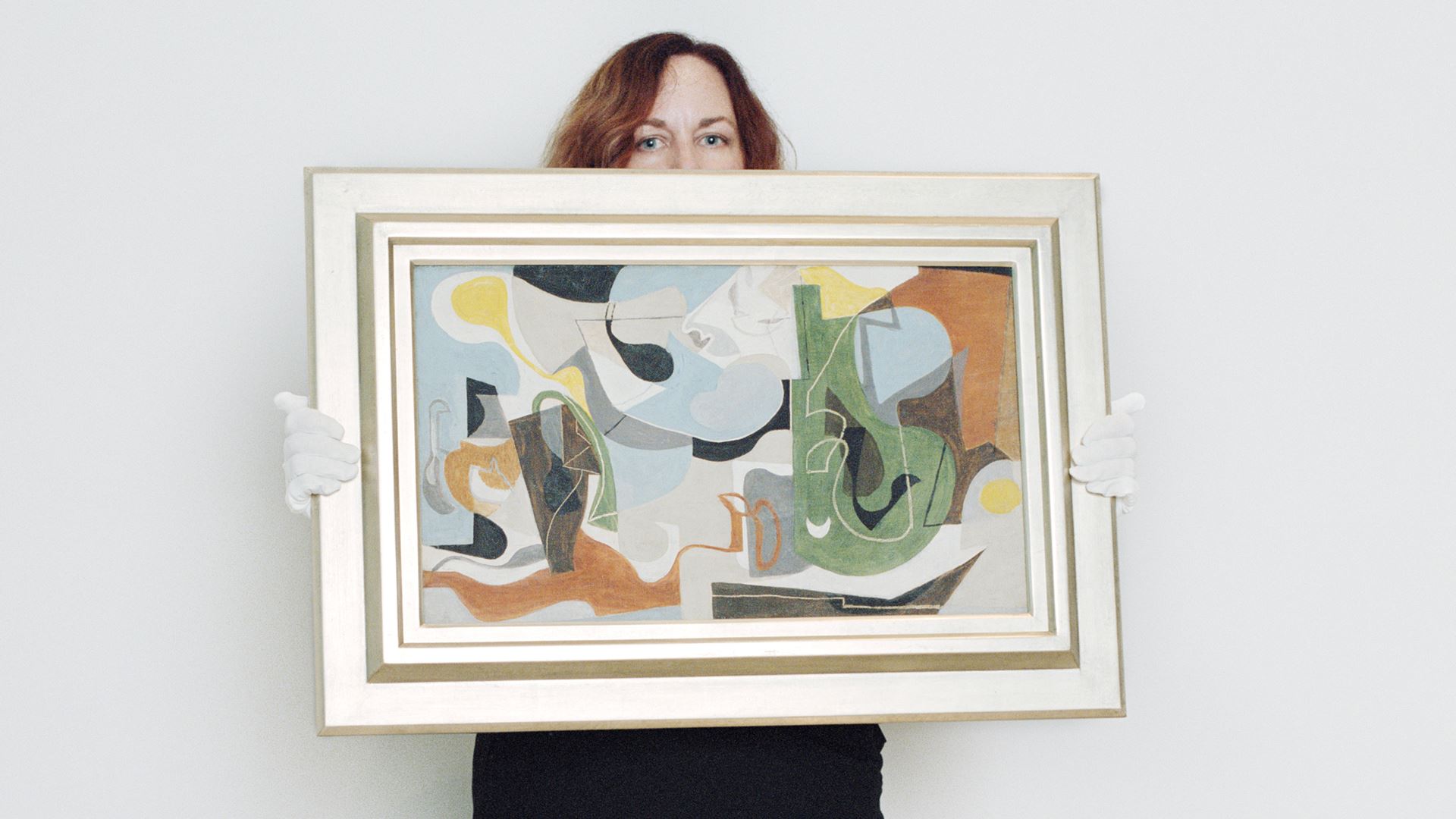 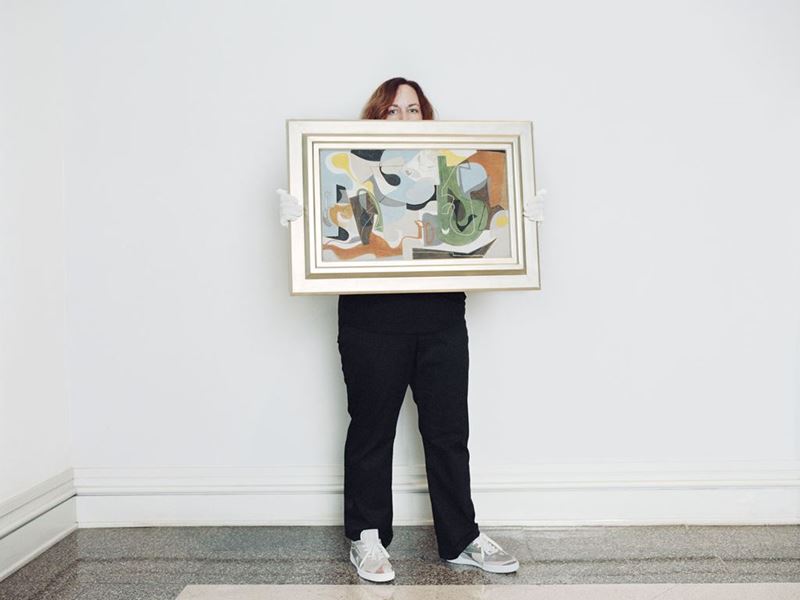 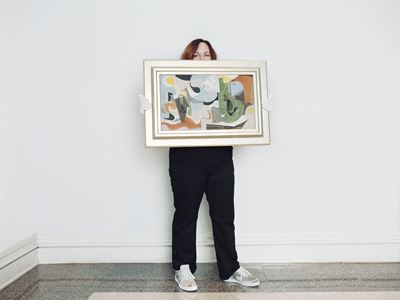 (BOSTON) March 3, 2022 – Today, Reebok and legendary design house Eames Office announce the next installment of their prestigious collaboration: The Reebok x Eames - Club C ‘Dot Pattern & Composition Pack’ honoring the designs of Charles and Ray Eames, with a special celebration of the historic artistry of Ray Eames. Available March 17 exclusively from Eamesoffice.com before receiving a wider release on March 18 from Reebok.com and select retailers, the Reebok x Eames partnership continues to bring together the worlds of fine art, interior architecture, and streetwear.

In summer 2021, the Reebok x Eames Club C ‘Monotone Pack’ became the first-ever footwear range developed in partnership with and authorized by the Eames Office—the firm that began with Charles and Ray’s marriage and move to California in 1941 and continues today, run by the third generation of the Eames family. Following the award-winning release, the 2022 Reebok x Eames - Club C ‘Dot Pattern & Composition Pack’ – their second and final iteration on Reebok’s historic Club C – offers a tribute to the Eameses’ mastery of form and color, featuring a pair of shoe designs inspired by one of their most beloved textile prints and one of Ray’s most iconic paintings.

Reebok x Eames – Club C ‘Composition’ (GY1068, $120) is based on Ray’ Composition painting of 1939—the year before she met Charles at Cranbrook. Exhibiting the eye for abstraction that Ray honed under the tutelage of German émigré master Hans Hoffman, Composition’s subtle natural tones envelop an upper that floats atop a crisp white midsole. Ray’s handwritten signature enhances her personal connection to this collectible sneaker.

Reebok x Eames – Club C ‘Dot Pattern’ (GY1069, $120) is awash with the Dot Pattern textile print that was considered but not submitted by the Eames Office to MoMA’s 1947 Competition for Printed Fabrics. A field of dots are joined by tiny sinews that bring order and proportion to a field seemingly scattered at random. Dot Pattern expresses the interconnectedness of Eames design. Though all work done by the Eames couple in their staggeringly productive lifetimes was their joint achievement and vision, the image of Ray holding the final drawing still dazzles. The iconic print is deftly softened by a natural upper that rests on an unassuming raw rubber sole.

Reebok has embraced two seemingly contradictory Eames edicts of ceaseless improvement and innovation as a last resort by reengineering the Club C to make it as faithful to the original 1985 release as possible, while including improvements in materials and process. Heritage accents such as original size tongue tags, squared-off window boxes, die-cut tooling and original Eames and Reebok logos celebrate the Club C tradition and honor Charles and Ray’s belief that details make the design. Reebok has also restored the Club C’s original internal arch bandage to further enhance fit and comfort.

The shoebox is modelled after the Eames House— Case Study House No. 8—in the Pacific Palisades neighbourhood of Los Angeles. An example of egalitarian post war suburban architecture, the house embraces industrial innovation while retaining the warmth and human scale of a loving family home. Charles and Ray lived together in the Eames House until their passing. Today, it is a tribute to the couple’s design ethos and an exemplar of sustainable building.

Embraced from generation to generation, the longevity of Eames design is proof of its genius. Similarly, Reebok crafts timeless footwear that always feels right. Like the evergreen Eames Chairs, heritage silhouettes like the Club C feel as fresh and relevant as ever today. The Reebok x Eames Club C collection highlights the rebellious spirit and optimism of the Reebok Club C while complementing the Eames’ vision of accessible design.

The Reebok x Eames - Club C ‘Dot Pattern & Composition Pack’ is available March 17, 10:00AM EST, exclusively from Eamesoffice.com before receiving a wider release on March 18, 10:00AM EST, from Reebok.com and select retailers.