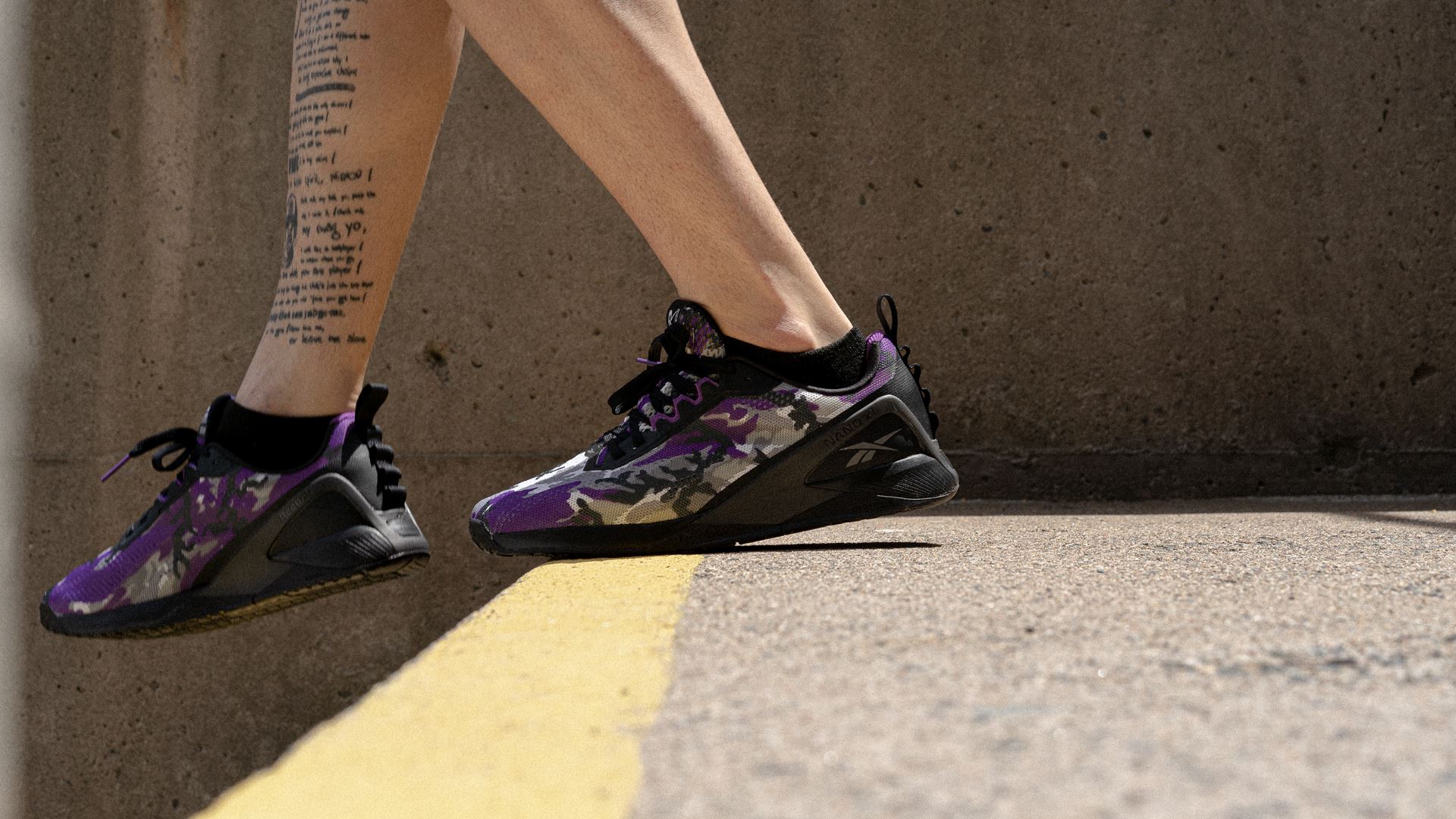 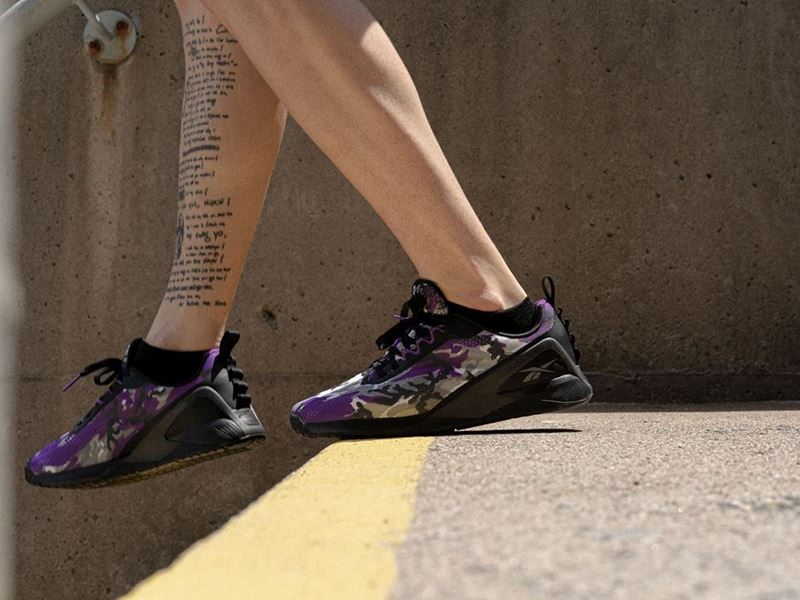 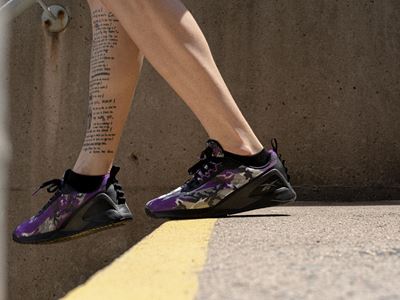 Similarly to Reebok, Rothco’s roots are in creating functional gear, having been an icon in the military gear space for over half a century, but over the years the company has made its mark in the fashion and lifestyle space. Rothco’s instantly recognizable camo designs have become a cult-favorite and garnered a range of notable celebrity fans.

In this drop Reebok’s official shoe of everything and beloved training shoe, the Nano X1, gets Rothco’s signature camo treatment in three distinct colorways: Ultra Violet Camo, Red, White and Blue Camo and City Camo. The unisex silhouette also features several slight modifications inspired by Rothco’s military and outdoor heritage including thicker laces to mimic Paracord and a pull tab on the heel. The webbing used here is what is used on Rothco’s tactical bags.

The Reebok x Rothco Nano X1 will be available for $150 on Reebok.com starting August 18. An additional footwear silhouette will drop later this fall.