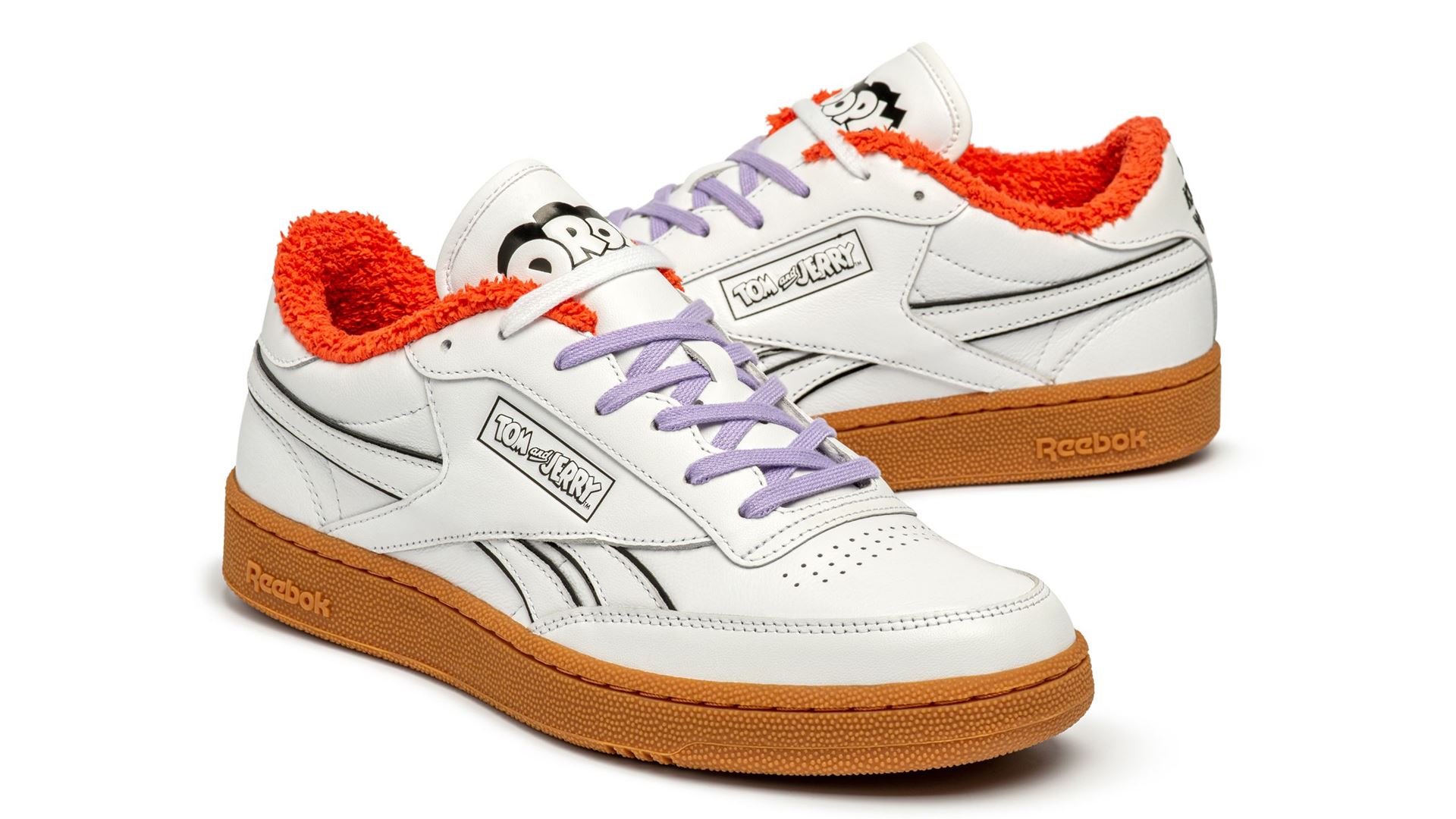 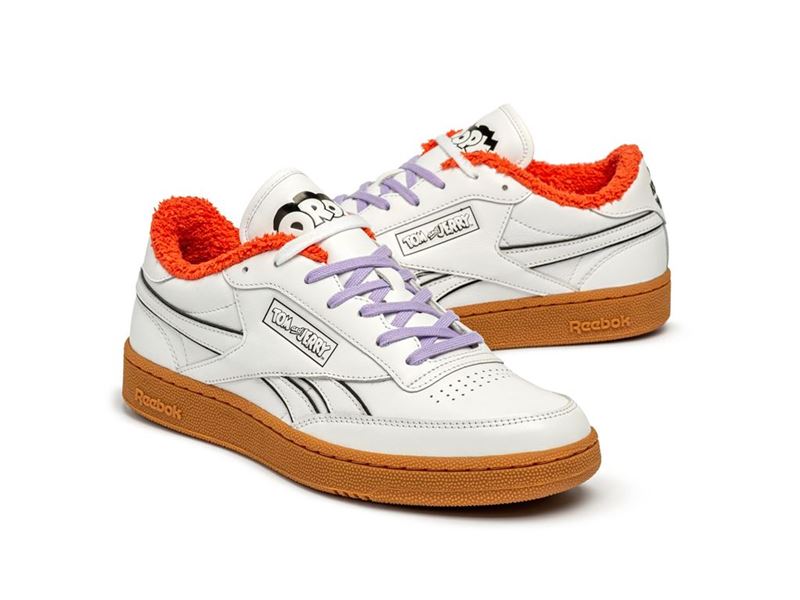 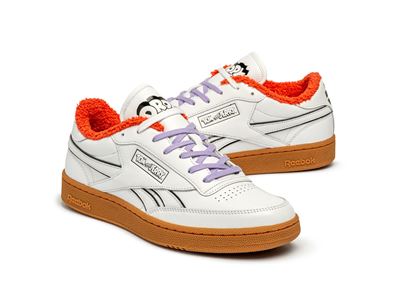 Highlights of all three silhouettes include: